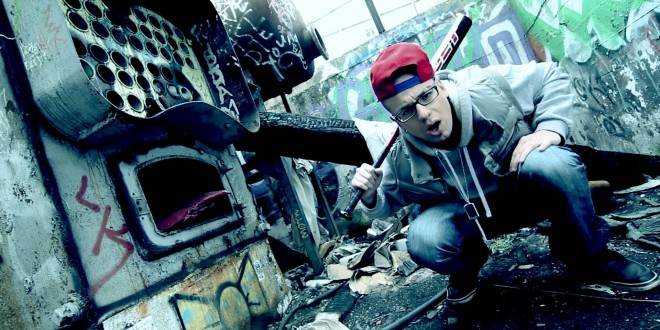 Portland, Oregon’s Mike Bars has been living, eating & breathing music nonstop since last year. His video for “There Will Be Blood” has just recently surpassed a half a million views on Youtube and his mixtape “16 Bars” has over 4,000 downloads. That being said, Mike takes to the side of fellow Tree House Gang member and homey Karess for the go getta anthem “24/7”. Featuring Funk Volumes’s DJ Hoppa, who also hosted “16 Bars”, we get a more determined soundset from both emcees. Directed by Mike himself, the video’s use of graffiti riddled locations and simple effects keeps this video rooted in a hip hop vibe. The song was produced by Carlos Decca and will be featured on Karess’ “S.A.G.: Smoov Ass Gorilla” mixtape dropping for free May 12th.