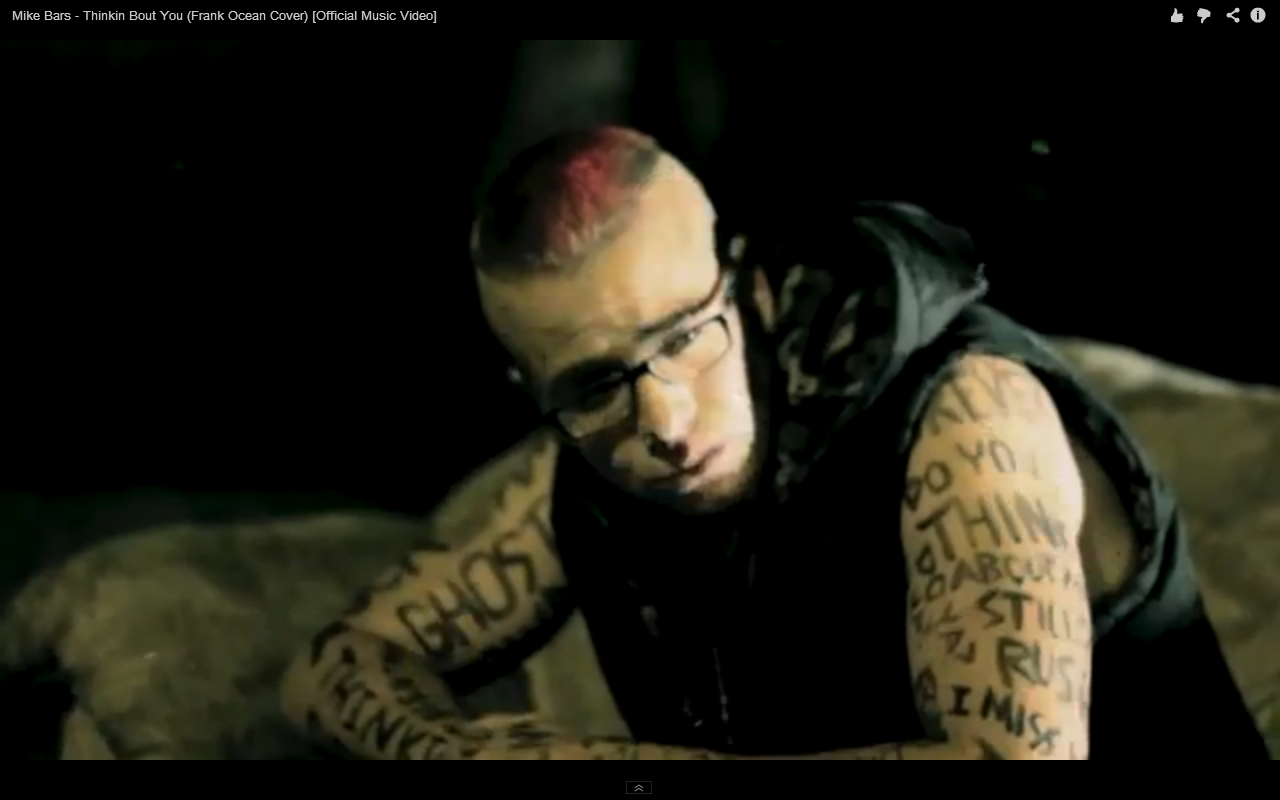 In anticipation of his upcoming mixtape “16 Bars”, Portland, Oregon’s Mike Bars puts a very clever spin on Frank Ocean’s smash hit “Thinking About You” by adding in some original lyrics and shooting a very emotional video behind it. The song deals with love and Mike’s previous relationship. Anyone that’s lost a loved one will be able to relate to this song completely. Mike adds homegrown video clips into the visual that adds an even more personal feeling to the song. “16 Bars” will be dropping soon and be on the lookout for the Get Your Buzz Up video interview with Mike Bars and Blitz in the coming week.

President, E.I.C. & Content Manager for Get Your Buzz Up - Digital Media Specialist For Independent Artists
@blitzb_60505
Previous Get Your Buzz Up Exclusive Interview W/ @TechN9ne by @MrGetYourBuzzUp
Next (New Video)- @hopsin “Hop is Back”