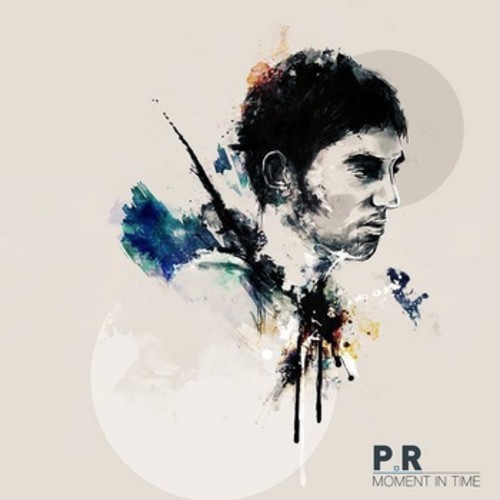 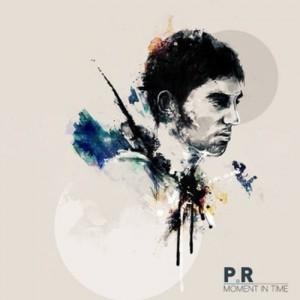 P.R sets the scene with a jazz inspired backdrop for Skyzoo and Substantial. Skyzoo and Substantial trade introspective stories about their upbringing. “Set the Scene” is the first song on the Australian producer’s album Moment in Time which also features Cise Star, Blu, Alphamama and Aisha Mars.

President, E.I.C. & Content Manager for Get Your Buzz Up - Digital Media Specialist For Independent Artists
@blitzb_60505
Previous (New Audio)-@swift215 “Problem”
Next (New Audio)-@blackmoss Featuring @champ_tile & @Flowsik_Diamond “Who It Is” Produced By The Soul Academy