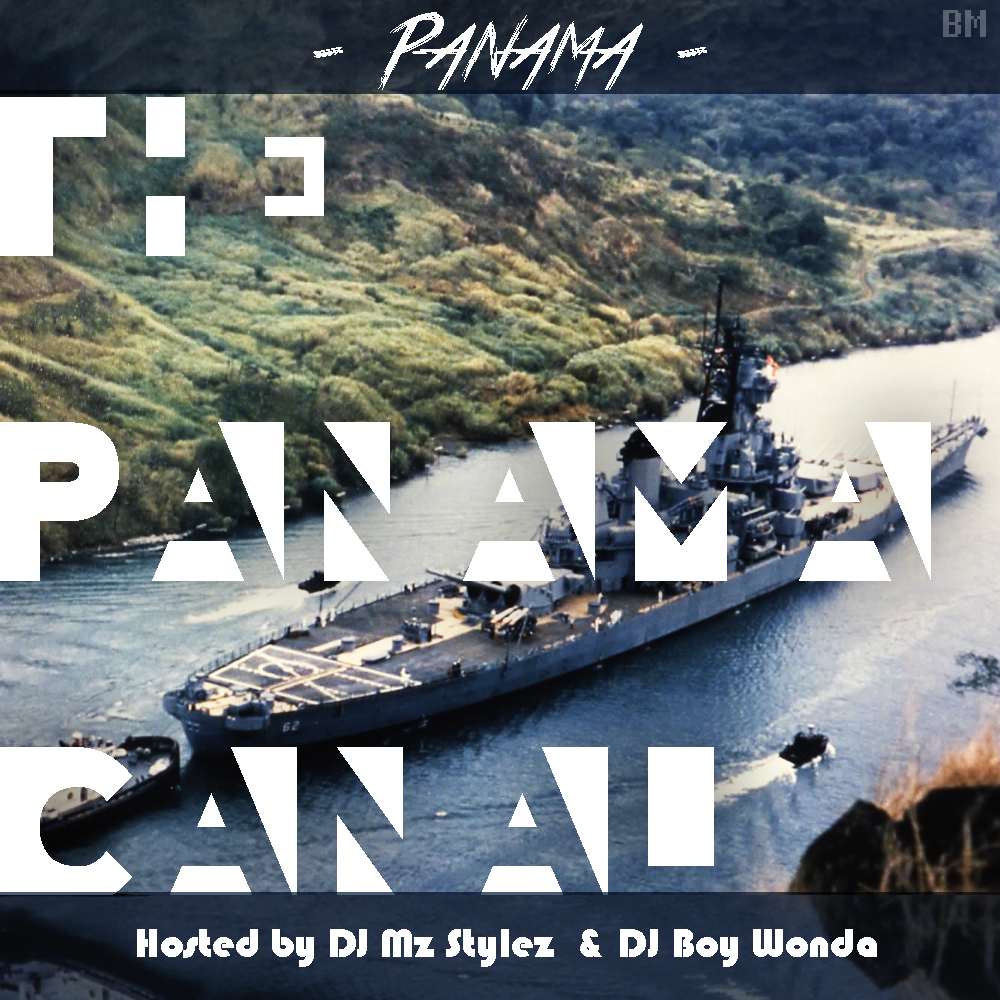 New York & Baltimore representative Panama just recently dropped his debut mixtape titled “The Panama Canal” for free downloading. Featuring fourteen tracks, Panama shows promise in the land of rap music. With songs such as “Money, Power & Respect, W.O.P.A. & “Come As You Are”, the W.O.P.A. Gang head honcho carves his name into the mixtape circuit with “TPC”. Expect to be hearing alot more from Panama in the coming future.