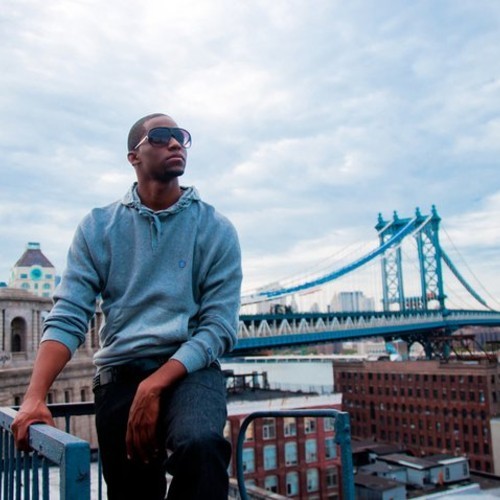 (New Audio)[email protected] “Come As You Are” First making an impression on the world as Bubbles’ oppressor on HBO’s cult street drama, “The Wire”, Panama is now showcasing his undeniable musical abilities. The lyricist has been featured on major media outlets including MTV, Music Choice, BET, The Source, Yahoo! and Pepsi Music to name just a few. He’s been leaking tracks to garner anticipation for the release of his upcoming project “The Panama Canal” and unleashed the second leak “Come As You Are” a while back. Take a listen and get in tuned.