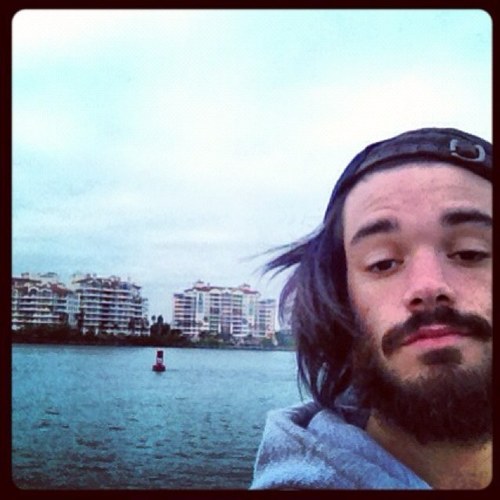 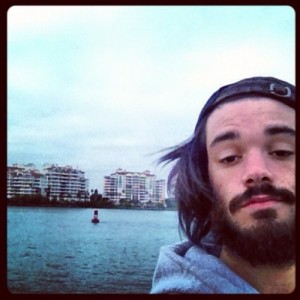 Less than two weeks after the release of Case Arnold’s last video “Life (The Way it Goes)” in which it amassed over 20,000 views so far, he decided to drop a short video for the “Intro” track to his mixtape “The Myndstate.” Expect even more videos from Case coming in the very near future. The song was produced by Clarksville native HD, and the video was done again by Devo Films.

President, E.I.C. & Content Manager for Get Your Buzz Up - Digital Media Specialist For Independent Artists
@blitzb_60505
Previous (New Video)-@PAWZ1 Featuring @arianomusic “The Luv” Produced By @FVDEFAULT
Next (New Music)- @TECH907 “City Is Mine”