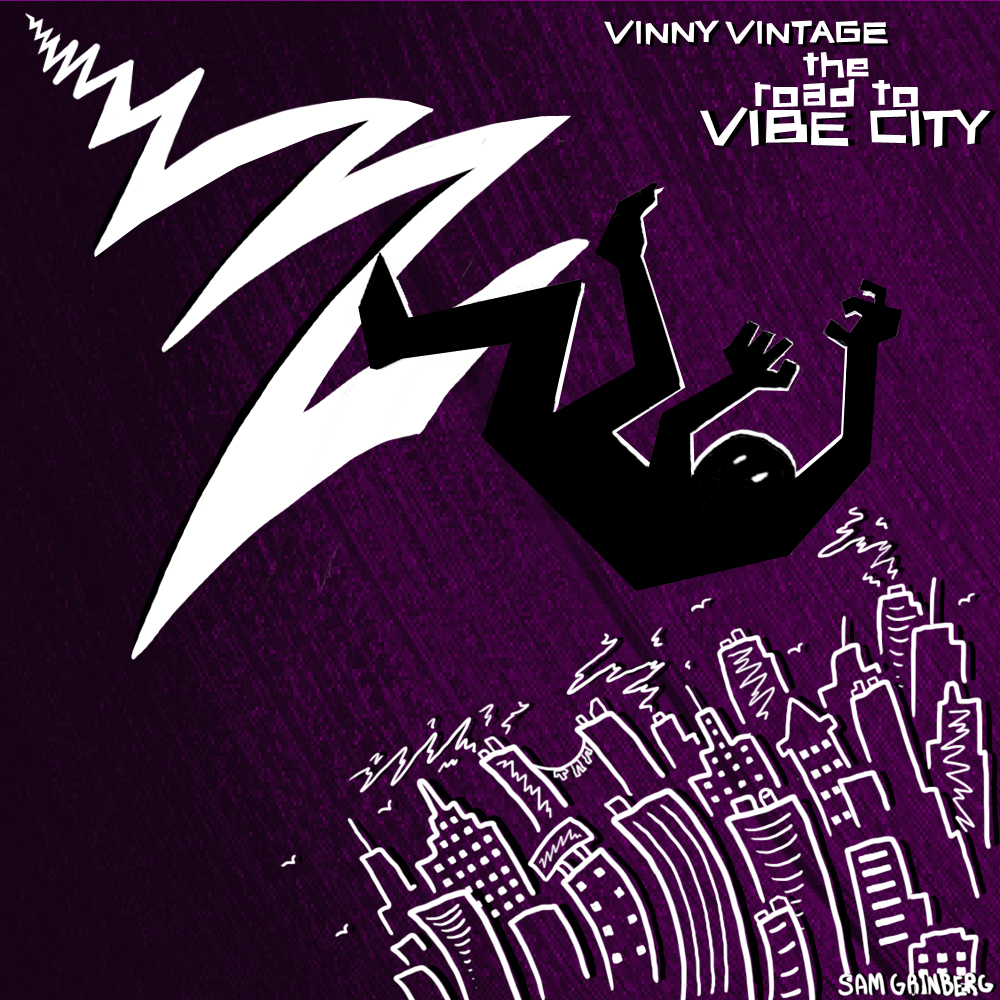 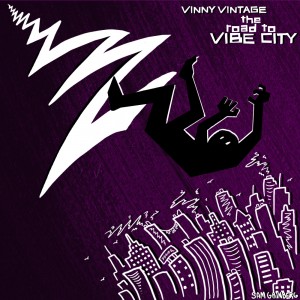 Vinny Vintage’s “The Road To Vibe City” has been in the making for nearly two years since he began studying at Rutgers University. It is defined by lyricism, honesty, and standout production. This is not the typical ‘frat rap’ the hip hop community has come to expect from rappers in college. It’s music with a mature sound. The first track, “Drones Over Jersey” sets the stage for the theme of the project. The bleak production and calculated flow on this song are used to detail the burdens that weigh heavily on a person’s mind on an everyday basis.