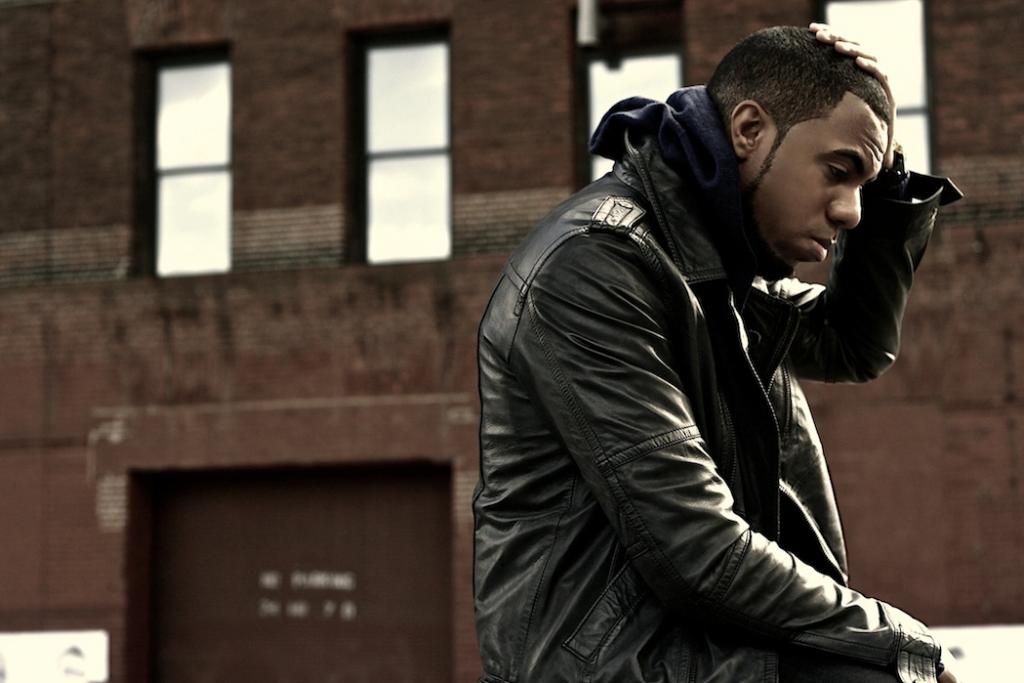 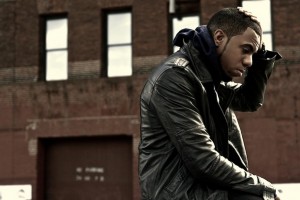 Once in a while, an artist comes along that shines out from under that thick film of grit and griminess to display a variety of assets to the music community. Lyrics, beats, solid stage performance, a fresh new sound and an undeniable hunger are just a few of the traits that NYC emcee/producer/singer/song writer Arsiney brings to the table. Here’s his track alongside Ki Major called, “GO”.

President, E.I.C. & Content Manager for Get Your Buzz Up - Digital Media Specialist For Independent Artists
@blitzb_60505
Previous (New Video)-@ENTs_JO “Knock On The Sky”
Next (New Audio)-@IamMoneyMalc & @CaponeQB “Back On”