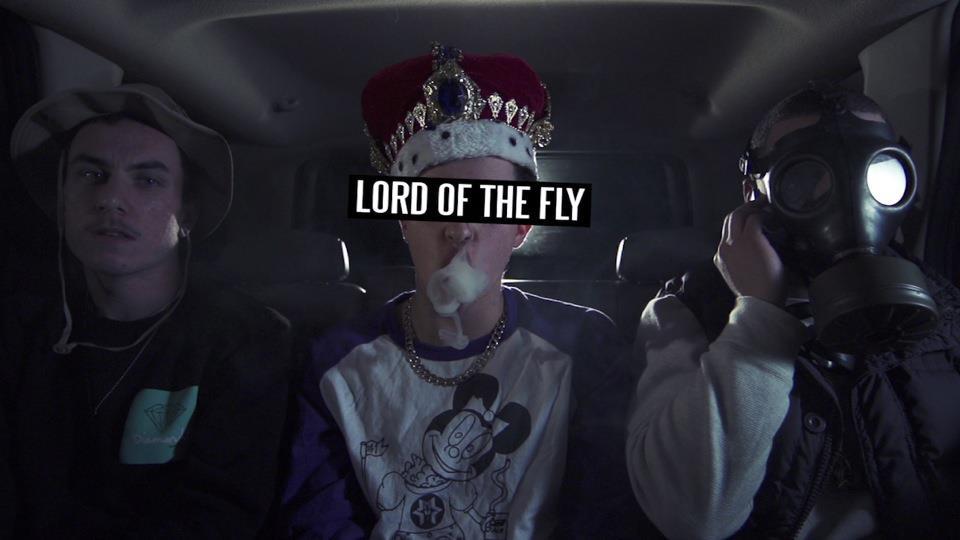 Danny Leonard aka Lord Of The Fly is a very ambitious young man. Not only does he attend the University of Wisconsin – Madison, he also is a part of the First Wave Urban Arts Scholarship, which is a full tuition scholarship for hip-hop. His self titled song, “Lord of the Fly”, is off of Dany’s most recent mixtape, “VOTE 4 DANNY”. The song was produced by dj *hitmayng and the video was shot and edited by Chris Herr, who goes to Columbia of Chicago.

The video was shot in Chicago and is heavily influenced by the movie, “La Haine” (from which there are clips in the video) and the “About You” music video by XXYYXX. Check out the clever change ups in the flow and the breathtaking ending to the video.