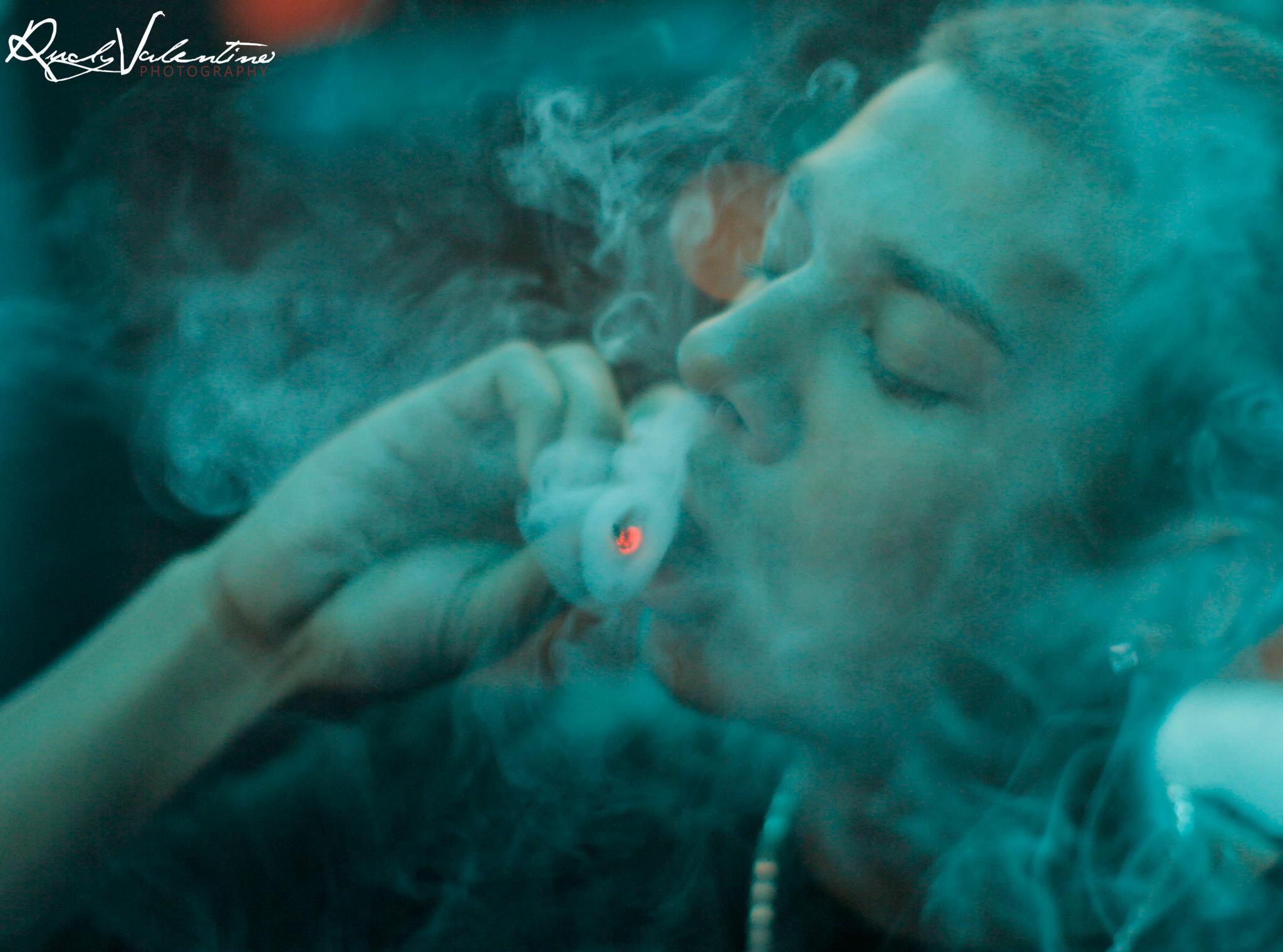 Aurora, Illinois’ Mr. E keeps on hitting us up with nonstop videos for tracks featured on his upcoming mixtape “Thru The Smoke”. This time around though, we get a totally different side to E on “Behind Bars”. Aimed towards the hip hop affectionates, we get a more mindful meaning behind the music, which was produced by Iinfynite and features live instrumentation.

Filmed and directed by J. Zamudio Films/Photography, who filmed and directed E’s street banger, “Put Your Money Up”, we get a glimpse into Mr. E recording and writing inside the infamous Gremlin Recording Studios and it’s engineer and Electro Rubberband member Sam Beckley as he plays out the guitar and drum parts. The video and song shows E’s ability to weave in and out of different styles. Get ready to download “Thru The Smoke” when it finally drops on 2-5-2013.