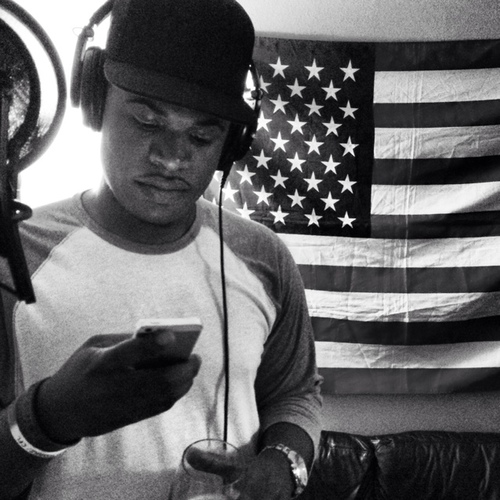 A 22 year old senior at Alabama A&M University and member of Alabama hip hop camp Bad Crowd-Jay Dot Rain- is getting ready for the release of his upcoming project “Cooley Fly Chronicles”. Now one of Alabama’s favorite underground hip hop artists after dropping his first solo project, “Black Sheep”, last year, he has created a very large buzz throughout the south and internet (Radical BEings, Drive Slow Homie, Frequency, Talk of the Streets). After wrapping up a southeastern summer tour with Bad Crowd and a constant stream of shows throughout the past fall, Jay Dot is looking to shake up southern hip hop and represent his home state with his second mixtape, Cooley Fly Chronicles.

Here is the first visual off the upcoming project for his single “You Already Know” shot by Organized Visuals. The song is also featured on Huntsville native and Slow Motion Soundz mastermind Codie G’s “Cassettes” mixtape.