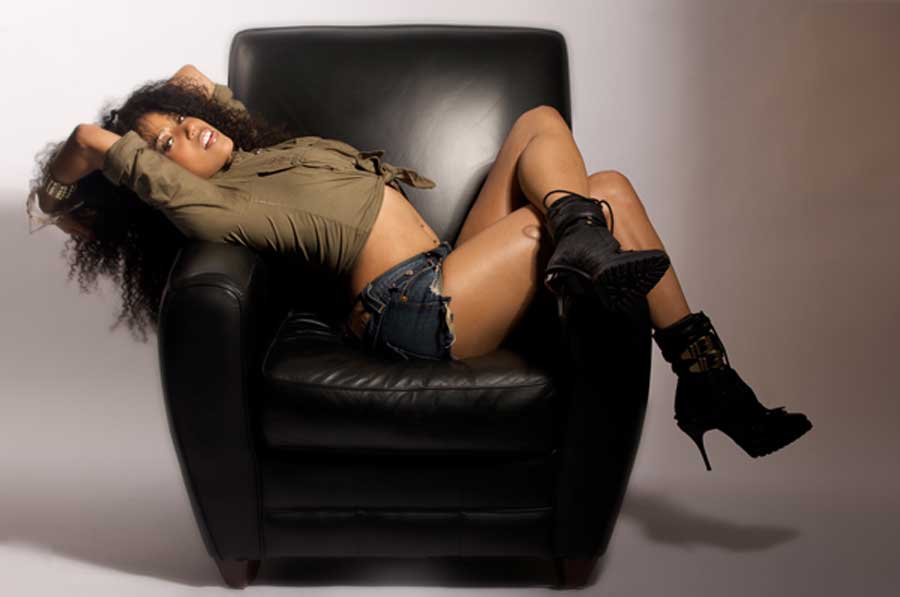 Twanée (pronounced Twa-Nay), born in the beautiful island of Bermuda; a British overseas territory located approximately 640 miles off the coast of North Carolina.

From a tender age of 2 ½, she expressed a “great passion for singing and songwriting”, her mom recounts. Twanée was always her mothers’ “little star”, coming home reciting songs, allegedly learned in nursery school, but truly created instantaneously – free-styling as we now know it to be, today. From a young age, Twanée always dreamed big. She envisioned being a famous singer, dancer, and actress, as she twirled around her living room singing at the top of her lungs.

By age 7, she began singing lessons and publicly commenced her vocal career performing in numerous major productions worldwide. The exposure helped to enhance her artistic lifestyle, providing the ability to combine her talents of singing, dancing, acting, and fine art.

At 12 years old, under the company Niamke Productions (created by her family on her behalf), she hosted her own Youth Gospel Concert entitled “Twanée & Friends” which was a huge success. It was a sold out 3 day extravaganza brought back by popular demand a week later, also a sellout.

With Bermuda being so close to America, owned by the British, and containing the resemblance of the Caribbean, Twanée was influenced by all kinds of music. She sang cover songs for international and American artist, birthing her gift of a unique style. Some of her favorite artists include Mariah Carey, Whitney Houston, and Aaliyah.

In 2010, Twanée decided to leave her country temporarily and head for America with an undeniable yearning to become discovered. Upon her arrival, she was a bit nervous with being alone in such an enormous place without any family or friends nearby. Despite her apprehension, she was determined to fulfill her dream. She searched online for “open mic” opportunities at various locations, hoping to land her big break.

At her very first open mic, she ran into a music production company called Mudd Monkey Inc. Ky Miller, Producer/Engineer for Curtis Jackson aka “50 Cent”, is the owner. He also did A&R for 50 Cent’s album “Before I Self Destruct”. The company has since adopted her and vigorously worked on further developing her as an artist, incorporating all the styles she learned over the years and combining them into one incredible sound.

In June 2010, Twanée was called upon by her country to perform the “Star Spangled Banner” at the Boston Red Sox game at Fenway Park. She killed the performance in front of a crowd of 30,000+ as well as thousands of more viewers on national television.

Twanée is the recipient of many awards, such as Best Vocalist & Overall Winner of the Gala Festival for the Advancement of Performing Arts, which is affiliated with the British Federation of Music Festivals; the Outstanding Youth Award for Community Service & Talent, presented by her Local Broadcasting Company in conjunction with Black Entertainment Television (BET); Winner of the Singing For Success Seriescompetition (Bermuda’s version of American Idol).

In December 2011, Twanée landed a hook on 50 Cent’s record “Shooting Guns” that was on his new mixtape titled “The Big 10”. She also attained 2 movie placements in his film “All Things Fall Apart”.

With her well-rounded background and endless determination, Twanée is destined to excel in the performing arts where her focus on becoming internationally recognized will be assured with the support of those that appreciate her exceptionally unique talent.