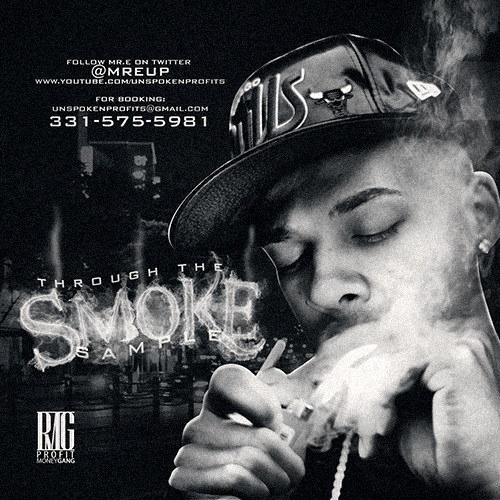 “Hittin Blocks” is the 4th video released from off of Mr. E’s highly anticipated mixtape, “Thru The Smoke”, which will be hosted by one of Chicago’s hottest DJ’s – Dj Victoriouz. It is scheduled to release late January / early February, but no official release date has been announced just yet. The track was produced by E’s go to producer- Nashville, Tennessee’s Ralph Beats and was filmed by Chicago, IL’s J.Spealz. The track is a straight hood anthem and features E crusin’ thru the town with the subs on blast. Make sure to cop “Thru The Smoke” as soon as it drops.