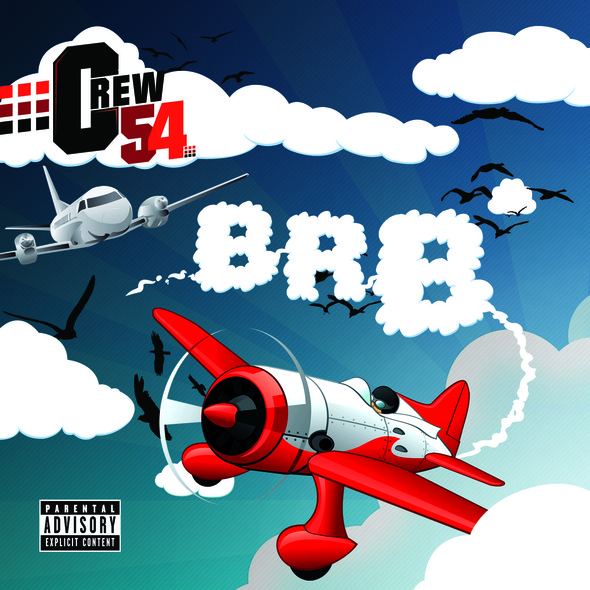 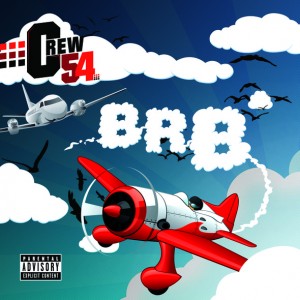 “BRB…” boasts a more Southern musical style then Crew54’s typical aggressive soul and boom bap tracks. Featuring guess appearances by Bavu Blakes, Sonia Moore, and Carter Arrington, “BRB…” is a another addition to the catalog that will take listeners on a new path is the journey of Crew54.

“Vibrations” is the second single from Crew54’s BRB… E.P.

Once again with production handled by S. Killz, Crew54 enlists the talents of one of Texas’ best wordsmiths Bavu Blakes and illustrious voice of Sonia Moore (singer on M.C. Hammer’s “2 Legit 2 Quit”).