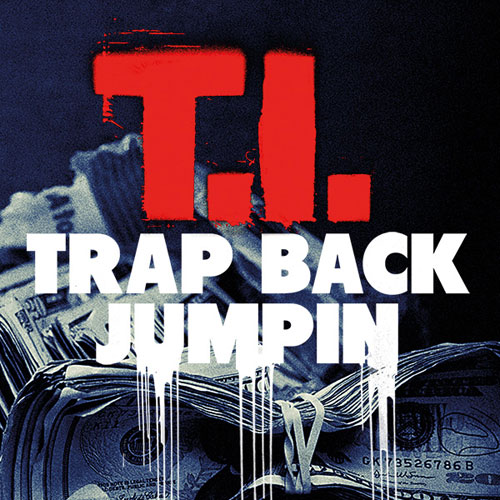 The Trouble Man himself, T.I., is right back at it again in the mini movie for his joint “Trap Back Jumpin” off of “Trouble Man: Heavy Is the Head” due out on December 18th. Directed by Clifton Bell, Tip contemplates on what his life would be exactly like if not for his music career. We see T.I. hitting the trap house, handling drop offs in a custom muscle car, getting involved in a shooting and posting up at the club, done almost entirely while on his cell phone. Filmed in Atlanta, we see spots such as Bankhead and Da Bluff getting camera time. We even get a cameo from the infamous Curtis Snow from “Snow on tha Bluff” fame. Looks like this one’s to be continued. Cop the album once it drops on 12-19-2012.