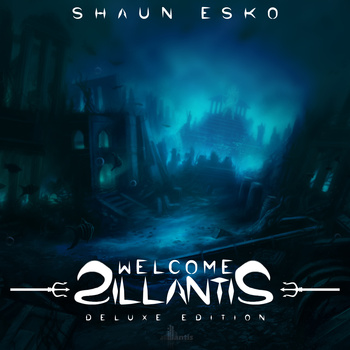 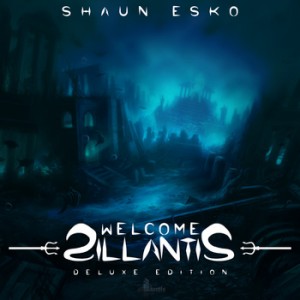 This is a special project composed of some of Shaun Esko’s classic works. It is also for listeners to understand where he’s came from & where he’s headed. The regular edition, released about a year and a half ago, was already a bit old. The project didn’t receive the attention it deserved so it’s being re-released as a Deluxe Edition with some unreleased tracks. Most of the music was recorded before the Esko era. Everything has been remastered for better sound quality. This edition is dedicated to those who supported the movement since day one. Download the entire work from the Bandcamp link below.