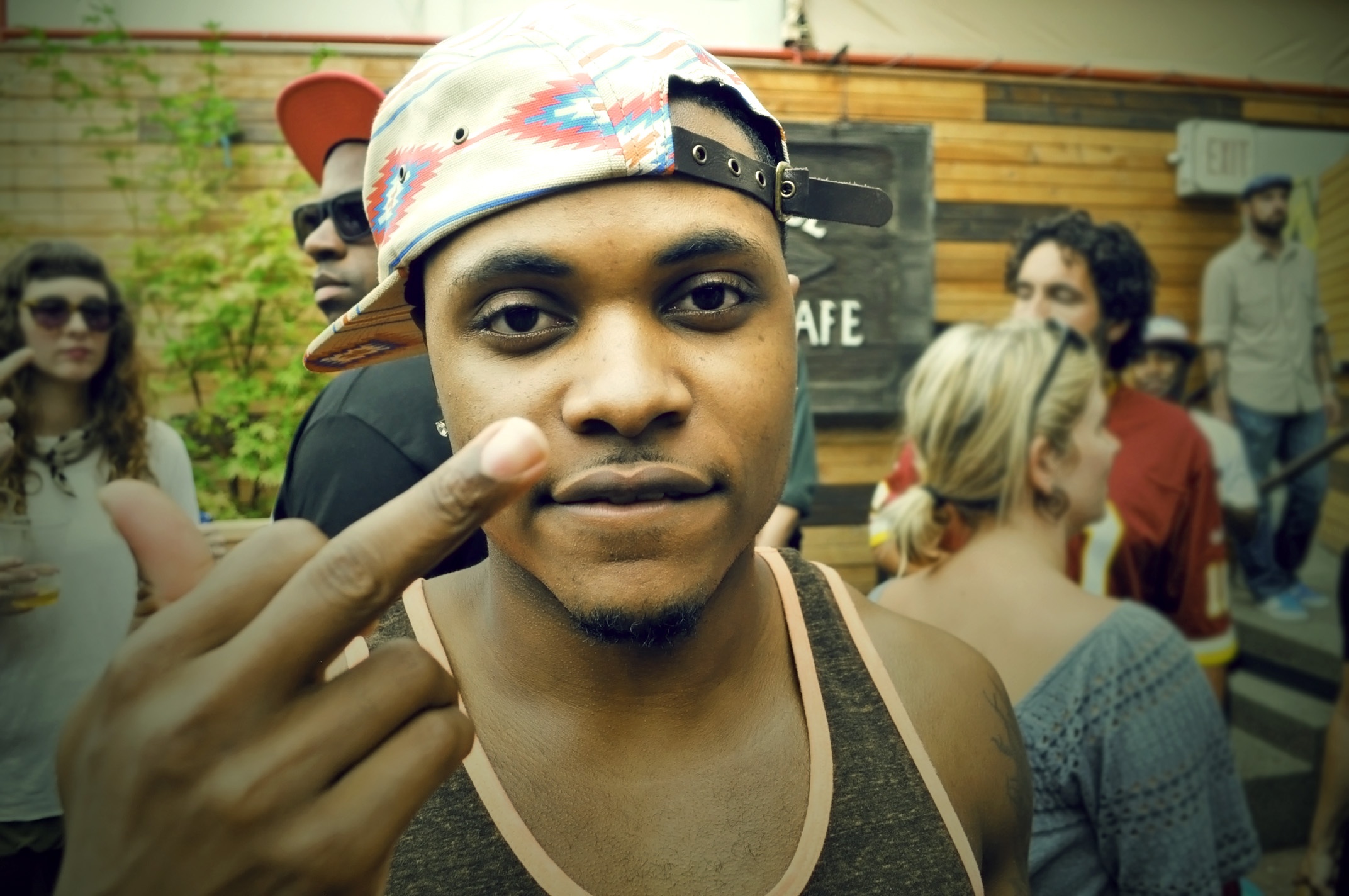 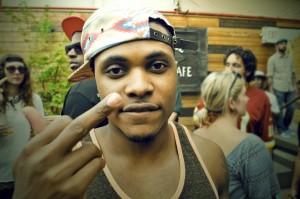 In this new video for the song “Annuit Coeptis”, Portland’s artist Cassow has used these visuals to display an “In Studio” performance that shows the lifestyle and determination that occurs during recording. The concept of the video, which is directed by Kevin Hasenkopf as V1 Creative, is to showcase the reality of recording and the energy that takes place during each recording session. “Annuit Coeptis”, produced by ReignState, is a single off of Cassow’s forth coming project “Cold Winter” set to Drop January 2013. The project will include features from Danny Brown and London’s own Dvnny Seth.

Cassow has captivated his fans with his witty flow and his ability to relate to his fans, “Annuit Coeptis” is just another visual outlet to connect with his Loyal fan base.