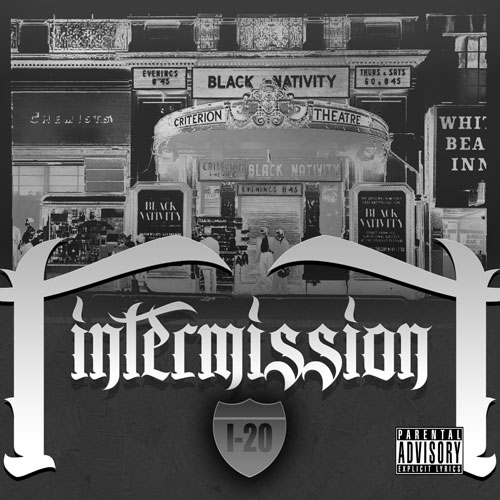 Disturbing tha Peace street mainstay I-20 has come together with The DJBooth to bring listeners his latest street album, The Intermission.

One of several mixtapes I-20 plans to release in the lead-up to the third and final installment in his Celebrity Rehab series (The first is still available for streaming and download in the Booth), the project features 14 original records. Included are previously-featured singles “Southern Charm,” “The Love” and “A Toast.” I-20 rocks the mic solo throughout the set, with production coming courtesy of 2 Much, Dirty Dunnz, DJ Pain1, Jerz & The Fatman and Trakksounds.