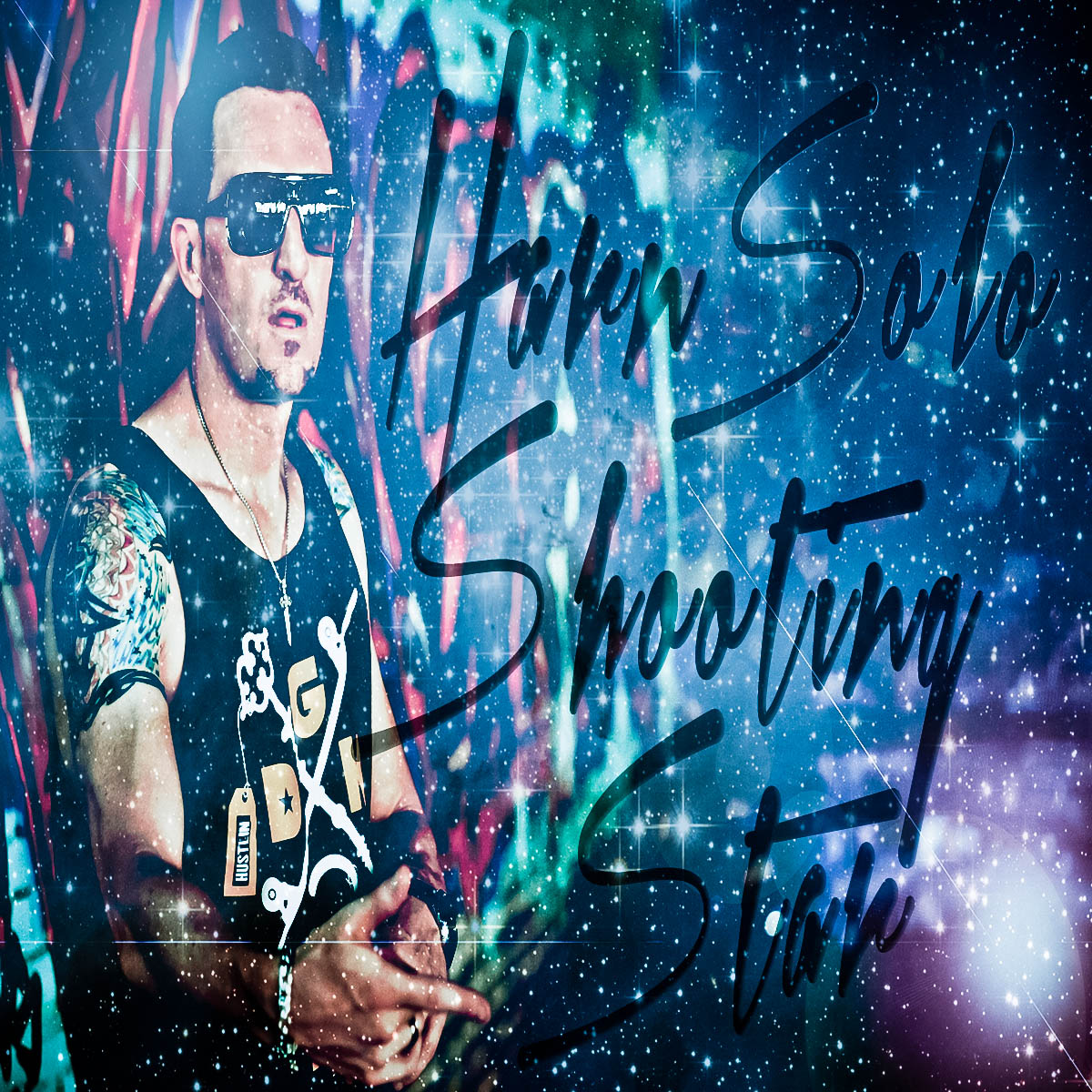 “Harn’s diligence fused with good music and unique flow will garner him a cult following. Ya need to catch the wave.” -K. Gate$

“It’s crazy watching SOLO record because he allows no time to joke in the studio. He is all business. He helped me picked that habit up.” -Lyriqs