Gorilla Zoe x Zaytoven declare that the ATL is embedded into their DNA on the collab album, “I Am Atlanta 4ever” – @GorillaZoe @ZaytovenBeatz 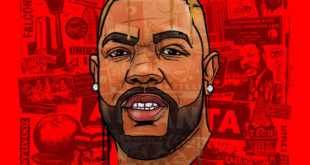 Gorilla Zoe and Zaytoven have been a dynamic musical duo for close to a decade. The signature style they’ve established over the years has helped to influence an entire generation of rappers who’ve deconstructed their work and capitalized on their sound. But on I Am Atlanta 4ever, their latest project, the street prophet and the melodic producer delved deeper inside …

END_OF_DOCUMENT_TOKEN_TO_BE_REPLACED 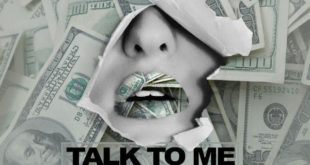 Gorilla Zoe releases a new single called “Talk To Me” off his I Am Atlanta Forever mixtape, due out February 22nd. Listen to the Zaytoven-produced record below.

END_OF_DOCUMENT_TOKEN_TO_BE_REPLACED

Warren, Ohio rapper Murdah 1 is set to release his second mixtape titled “Broke Yesterday Ballin Today” on May 20th, 2014 and dropped a video to his Gorilla Zoe featured track from off the mixtape titled “Gangsta Party”. “BYBT” will host features from Gorilla Zoe, Doughboyz Cashout and Ray Cash and will be released via LiveMixtapes.com & the Nerve DJ’s.

END_OF_DOCUMENT_TOKEN_TO_BE_REPLACED 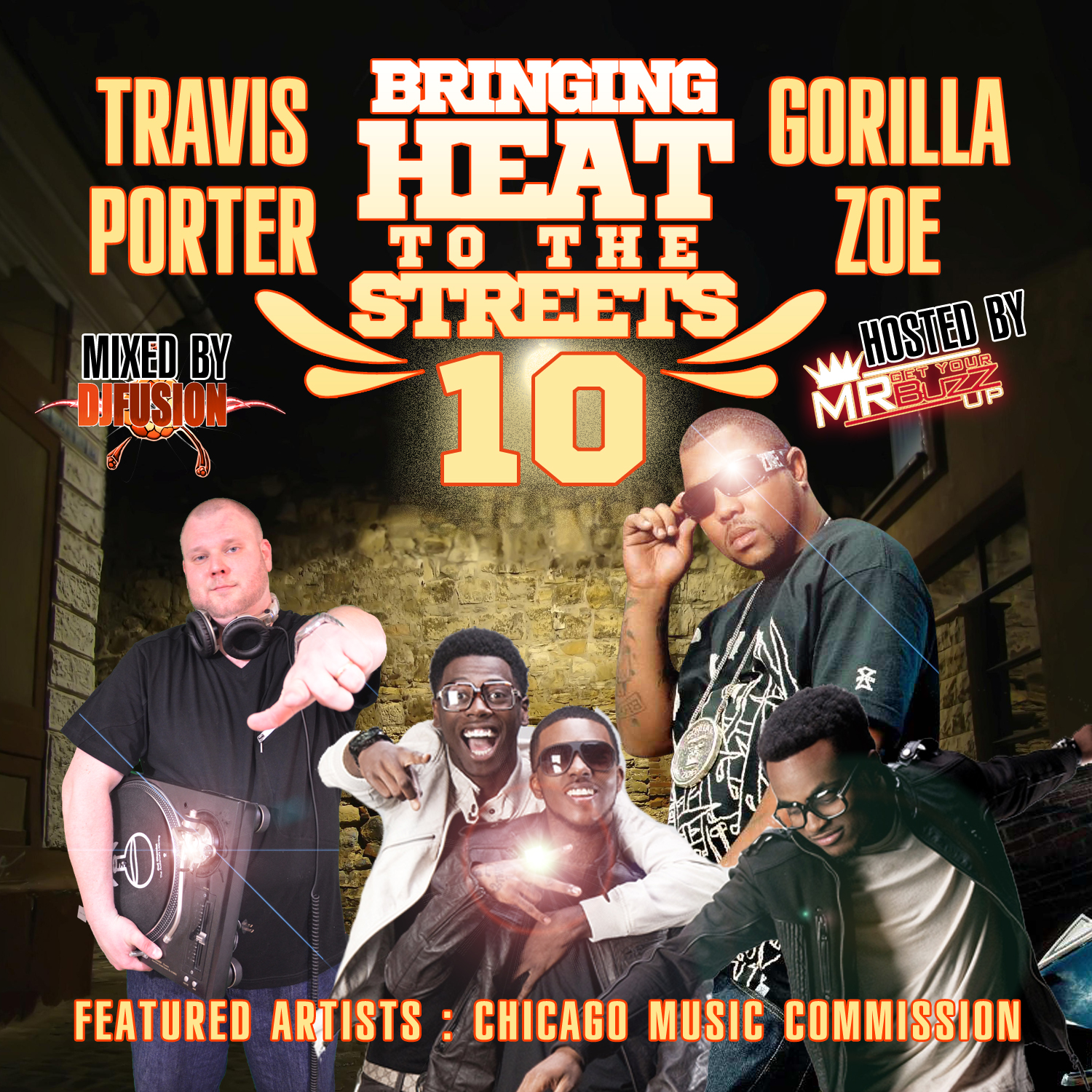 Violator All-Star DJ Fusion is once again “Bringing Heat To The Streets”. This time, it’s for Volume 10 of the series. Hosted by the one and only Mr. Get Your Buzz Up, the mixtape features tracks from Travis Porter, Gorilla Zoe and featured artists Chicago Music Commission. The Big Sunday Show affiliates waste no time gettin’ it poppin’ off with …