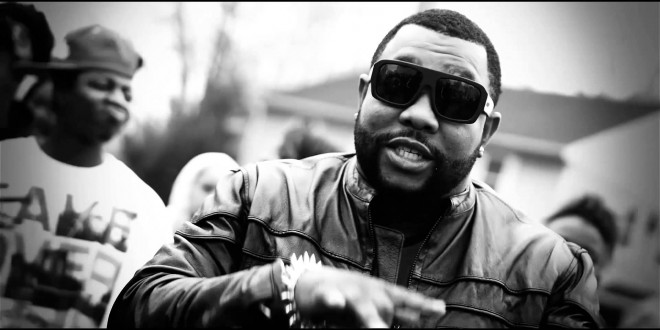 Warren, Ohio rapper Murdah 1 is set to release his second mixtape titled “Broke Yesterday Ballin Today” on May 20th, 2014 and dropped a video to his Gorilla Zoe featured track from off the mixtape titled “Gangsta Party”. “BYBT” will host features from Gorilla Zoe, Doughboyz Cashout and Ray Cash and will be released via LiveMixtapes.com & the Nerve DJ’s.

President, E.I.C. & Content Manager for Get Your Buzz Up - Digital Media Specialist For Independent Artists
@blitzb_60505
Previous (New Audio)-@TechN9ne Feat @MURS “Hard (A Monster Made It)”
Next (New Beat Tape)-@GoonieNoise “Beats For The Future”