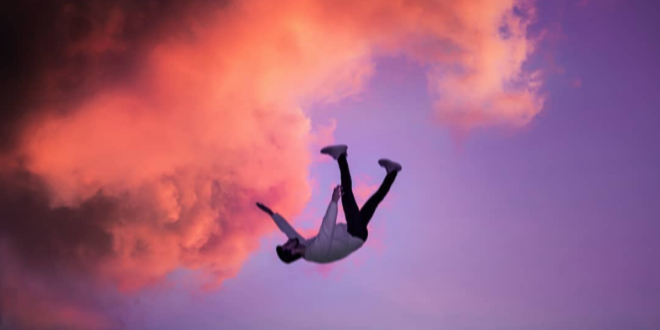 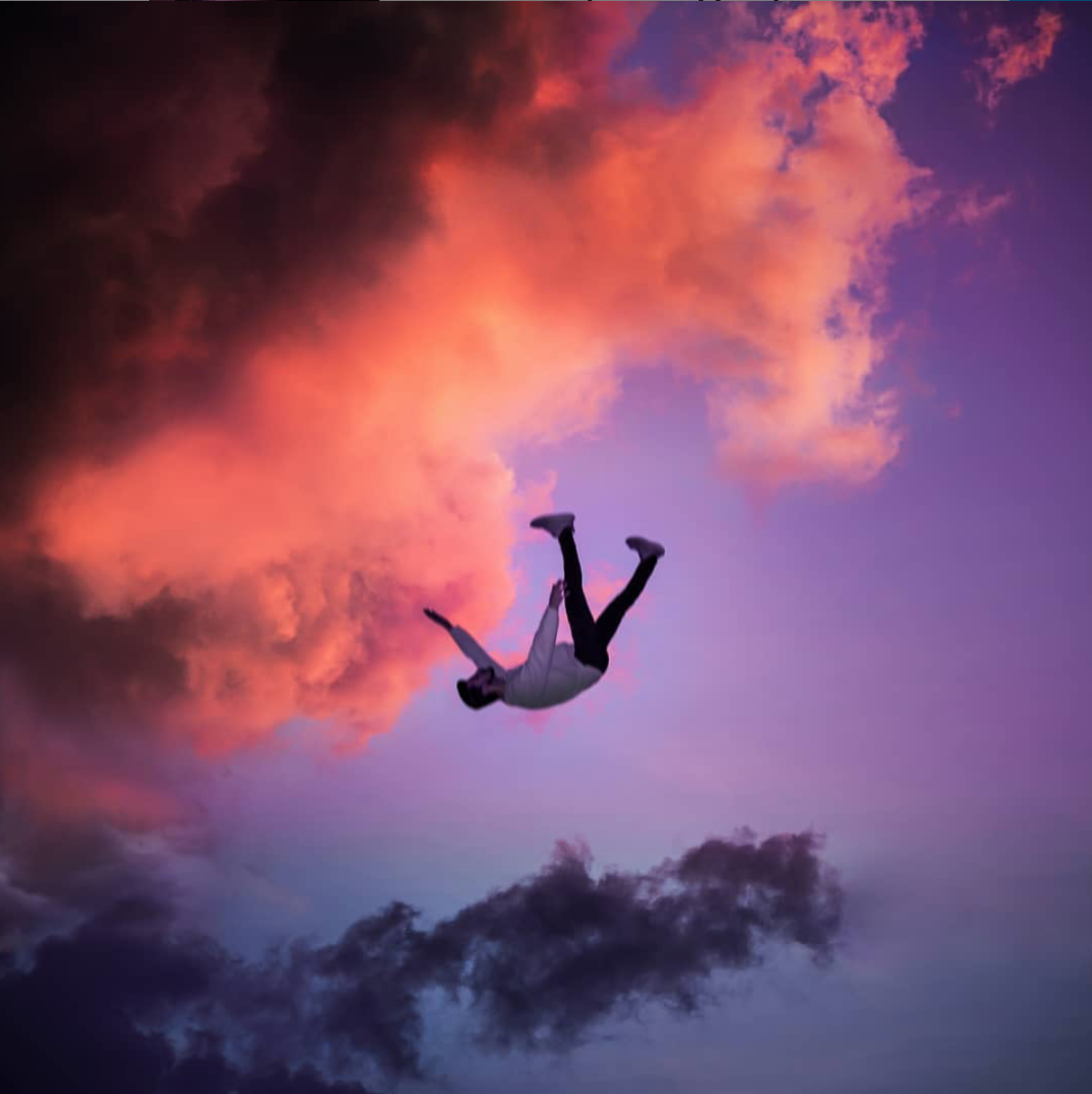 Jesse Gray has paved the way to his debut project, Limbo, finally coming out. The Colorado-bred rapper, who dips his toes in Christian rap while maintaining a forward face to the realities of a harsh life, arrives today with its release. The 12-track project features the previously released “Catch Me If You Can” and showcases why he continues to become an important face in rap’s blurring lines between subgenres.

If you’re prepared to submerge yourself in a project’s worth of feels, stream the 12 track album Limbo below.

President, E.I.C. & Content Manager for Get Your Buzz Up - Digital Media Specialist For Independent Artists
@blitzb_60505
Previous With the arrival of his new album “Out On Bond”, Gerb The Point Guard scores with his video drop, “New 2 Me” – @bhrekords
Next Knowledge The Pirate takes the form of a Japanese styled rap demon with the release of the “Oni Experience”