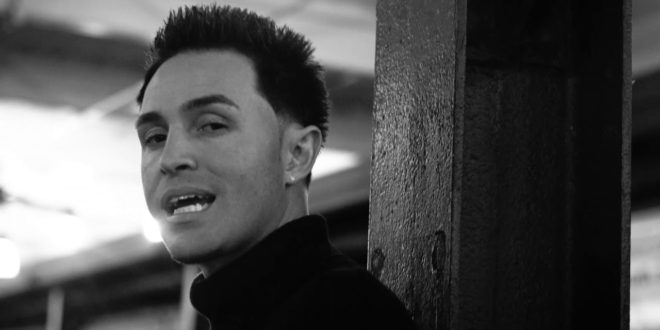 R&B newcomer Christian Radke teams with 2KTHOMAS to film a double featured video for his breakout hits, “Wish You The Best/Temporary Forever” – @ChristianRadke

A heartbreaking 2k Films-directed. Radke and co-star go through a difficult ride to the top that evidently leaves one of the two behind. Throughout the visual Radke smoothly harmonizes a compelling story about love loss as he remembers the good times. Fans see the rising star in a new light on this one.

Raised in New Orleans, Christian Radke sound is built with a signature southern decor. Southern draw, lullaby smooth sing-a-longs and a smokin-hot babyface. Radke has become a Down South favorite with co-signs from hometown heavyweights like Cash Money and Kevin Gates. Crossover appeal, Radke is one of the top prospects of new artists in today’s music.

Off his previous release, Mutual Feelings. The 2018 effort features 9 outstanding songs, including hit singles, “Can I”, “Extra Luv”, and “Numb”. In 2019, Radke followed up the project with a high energy party vibe, properly-titled, After Party. With fans bouncing back and forth between the two, it’s easy to identify Christian Radke will be around for a very long time.

“Wish You The Best” and “Temporary Forever” by Christian Radke is available now via Honeycomb Productions.