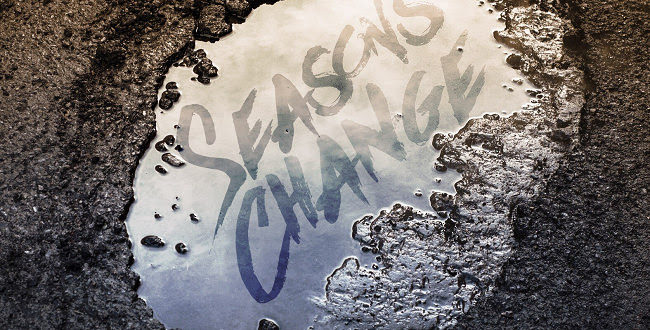 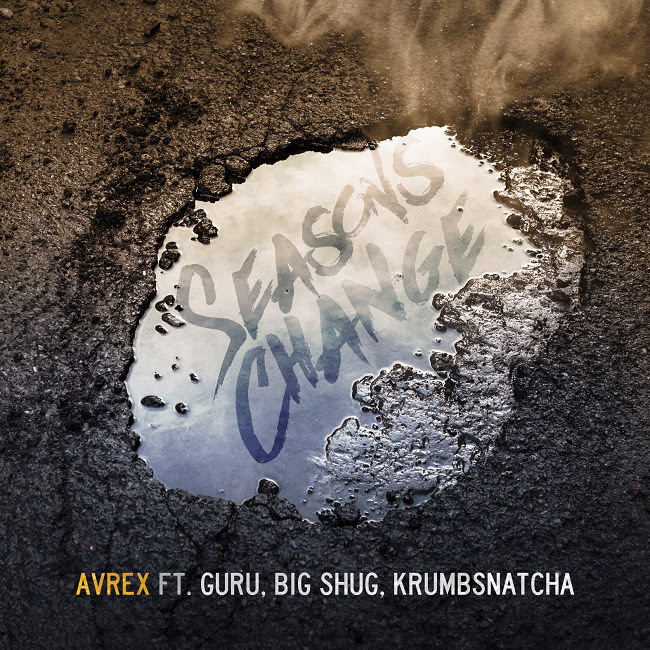 To mark the 9 year anniversary of his passing, Avrex features the Gangstarr Foundation original members Guru and Big Shug on a classic redux. The VA [via MA] artist also enlists contributions from his cousin Krumbsnatcha for this tribute to the late great Keith Elam. This video shows unreleased family photos never seen before by the public until now. Avrex lays the entire tracklist from the immortal Gangstarr album “Moment of Truth” in his verse, making this is a clever, witty way to pay homage to the legendary group Gangstarr. The intro opens with a shoutout from Guru’s nephew Justin Ruffin Elam. “Season’s Change” will be featured on Avrex upcoming album “Growth” set for release this spring.