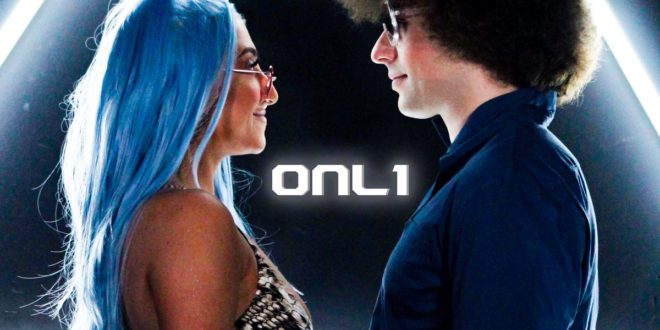 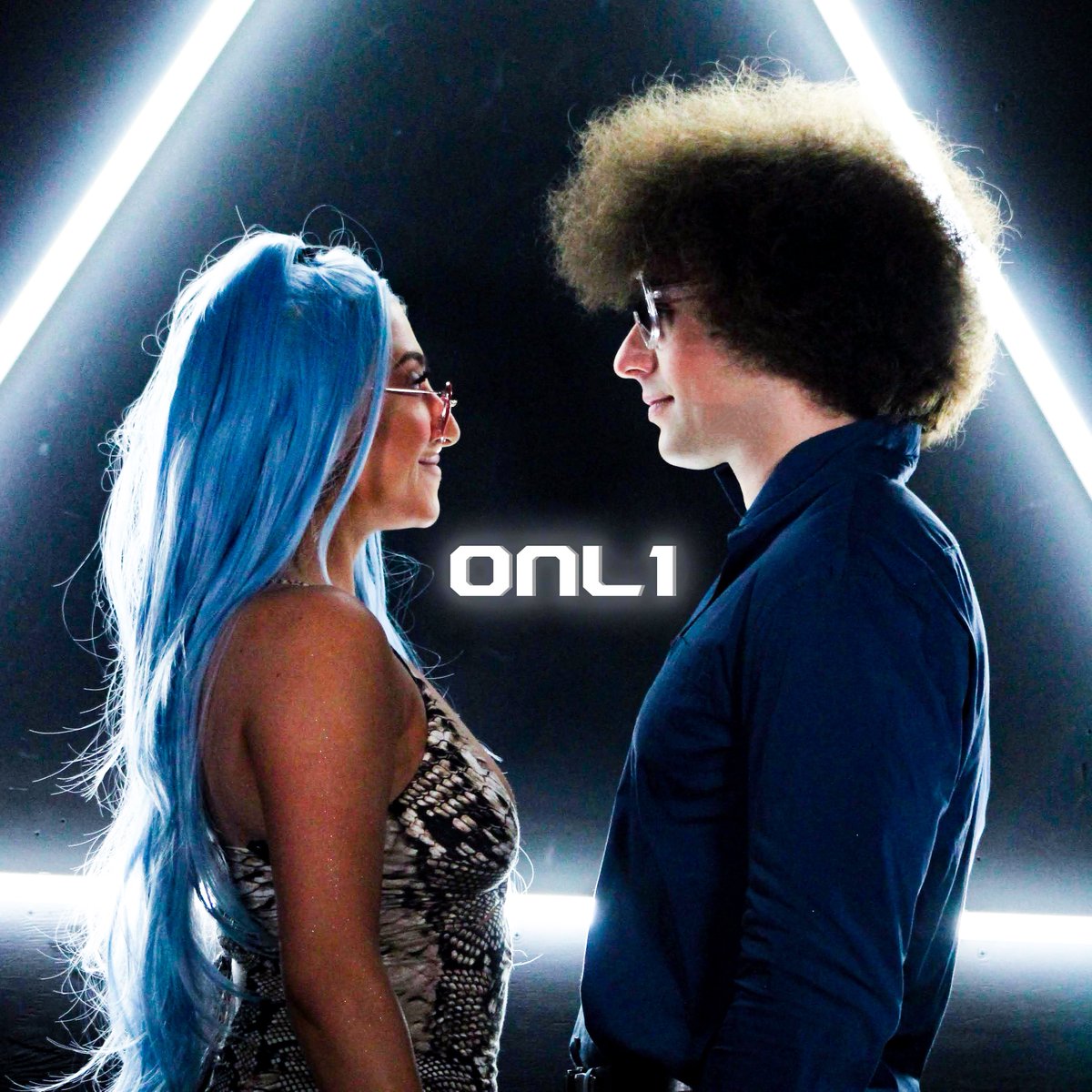 LA based recording artist Lucas Roth is back. He returns with a late 90s duet style of hip-hop where it meets modern drum and bass. The new single is titled “ONL1” featuring Ashley Blue Def and Stewart Hidalgo. Ashley provies the angelic vocals while melodic beat producer Stewart Hidalgo brings out the perfect hint of swagger from Roth. “The 90s defined my childhood and that music was the truth!” said Roth. “We all wanted to bring back that smooth style with this track, and that made our studio sessions incredibly fun.” The music video for “ONL1” will drop on April 10, 2019, two weeks after the track’s release.

Rest assured, Roth and his squad kept the 90s vision alive for the visuals as well. So far, the Detroit native has released an album, a few singles and several music videos. More tracks and visuals are always in the works as Roth continues to create an audience with his multi-genre approach to hip-hop.

President, E.I.C. & Content Manager for Get Your Buzz Up - Digital Media Specialist For Independent Artists
@blitzb_60505
Previous “Champagne and Turbulence” is the breakout, debut album from Chicago artist, First Class Bee – @firstclassbee
Next The Midwest Connectz are making “Money Moves”.