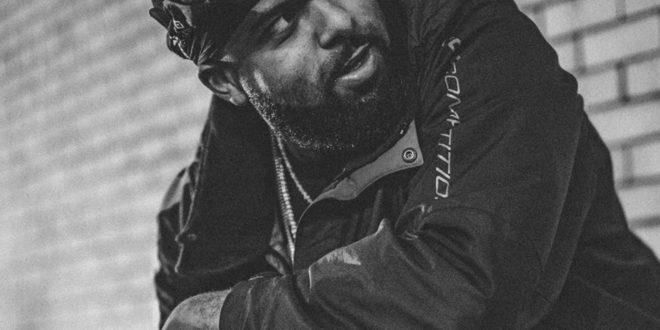 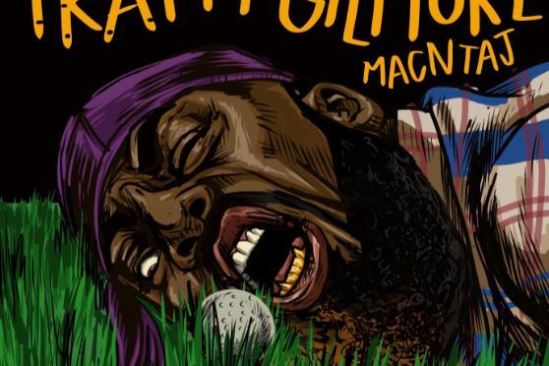 West Coast artist Macntaj returns with the phenomenal new project “Trappy Gilmore” featuring guest appearances from OnCue, Myke Bogan, and Taane JR. If you’ve been paying attention you know Macntaj has been blazing up the scene since breaking into the music industry being featured on Bassnectar’s 2016 album Reflective.

Since then, Macntaj has been introducing his own brand of raw hip hop to the world, splitting time between Sacramento and Seattle when not on tour. With recent tours across North America and into India, it’s easy to see this rising artist has been sharping his blade over the past three years with every release and live performance.

“Trappy Gilmore” is complete with amazing artwork and track titles that make this album an automatic listen based off curiosity alone. One track in and it’s easy to see Macntaj’s artistry on full display. With visuals for “Dog” already available, another standout track is the OnCue and Myke Bogan featured song, “Aminé.” 11 tracks deep, “Trappy Gilmore” shows Macntaj diversity as a writer from aggressive trap anthems to feel good summer tracks like, “Karma Knows.”