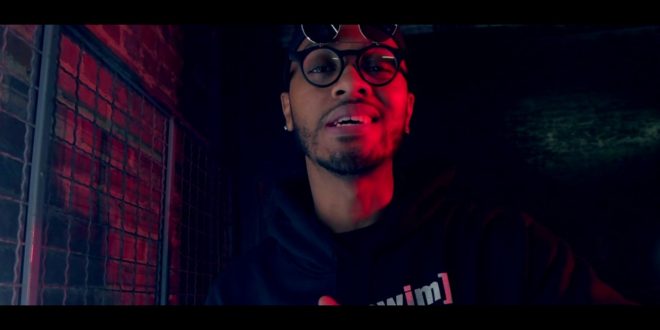 DJ Kay Slay invites Papoose, Bun B, Saigon & Meet Sims to share how they would save Hip Hop if they only had “24 Hours” to make a change – @kingdjkayslay @Papooseonline @BunBTrillOG @TheRealSaigon

President, E.I.C. & Content Manager for Get Your Buzz Up - Digital Media Specialist For Independent Artists
@blitzb_60505
Previous Dark Lo and Cormega connect on the moving, storytelling filled “The Cloth”, lifted from producer B Leafs album, “The Horizon” – @obhdarkLo @iamcormega
Next Zaena & Jason Maek take to IGTV to launch the uniquely crafted video for “I Do This Sh*t”