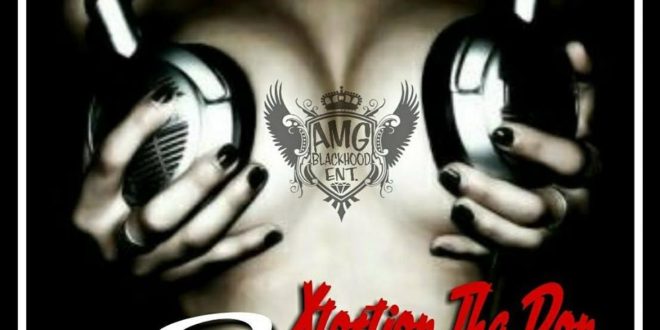 Xtortion The Don is known as one of the most exciting lyricists to step in the booth. The Indiana native’s rapid fire, punchline heavy style has always translated well no matter the backdrop. Crafting classic material has always been the intent, and the “Pregasm” mixtape is a prime of example of that dedication.
The “Pregasm” serves as the appetizer to the main course that is the “Eargasm” which is slated for a 2019 release date. Taking on some of Hip Hop’s biggest singles including “Bad and Bougee” (Differences), “Gin and Juice” ( I Getz Busy) and “Controlla” featuring his AMG/Blackhood label mate Dre Madison allow X to flex his creativity over some of music’s most unique productions. With a style rich in both substance and wordplay X deftly crafts rhymes that will easily stand the test of time. The project is almost a year old and holds it’s own against any new releases.
If wetting the appetite was the plan, Xtortion delivered on all fronts. Clocking in at ten tracks allows for a full listen while still leaving room to digest the next release. Whether taking it light and speaking to the ladies like “Playing Games” with Dre Madison or putting rappers in their place like “BARS”, Xtotion let’s it be known that not only is he here for the long haul but everyone should be eagerly awaiting their chance for an “Eargasm”.
217 hip hop 217 rap AMG/Blackhood Barz Controlla Dre Madison Eargasm illinois music Midwest music mixtape Pregasm X Xtortion the Don 2019-02-13
APGYBU
Share

@@TheRealUncanny
Previous @curt_or_ren wants you to know “I Really Did Take It This Far”.
Next (New Video)-Melody Renee Ft Voice – Cruzin 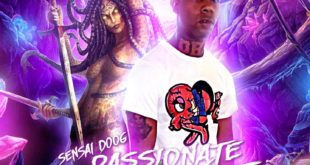