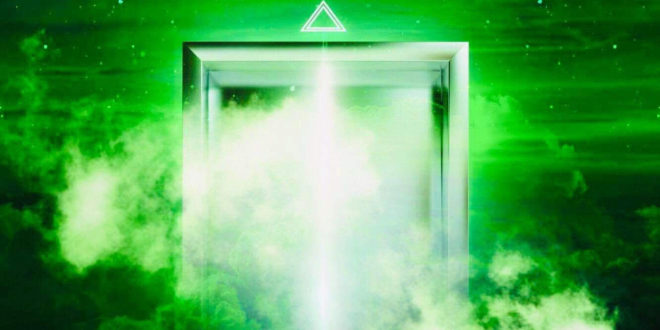 Portland artist Sour Deez is starting 2019 off strong with his new single “Elevators” featuring Paso. Ending 2018 on a high note, Sour Deez dropped the smoky visuals for his single “UFO” directed by Soundlapse Media. Making a mark in his hometown of Portland, Oregon and internationally as well, Deez has been gearing up for a strong year with the launch of new official website SDZ503.com and the official release of “Elevators.”

On his latest release, Sour Deez brings you more into his fast lifestyle off getting money and taking his career to the next level. It’s not easy for an up and coming rapper to handle the pressure of success in his hometown, but Sour Deez in navigating the waters like a true pro. Stream “Elevators” below featuring a guest appearance from Paso and also catch up on the stoner visuals from “UFO” as well.