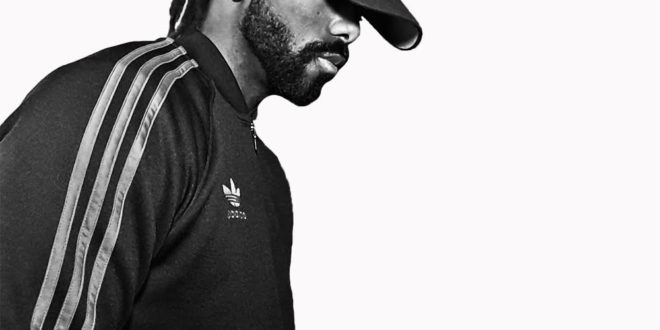 Adam Ronel has an intensive face-off against “Hate” on his soulfully charged, Yoshi God production – @MrAdamRonel 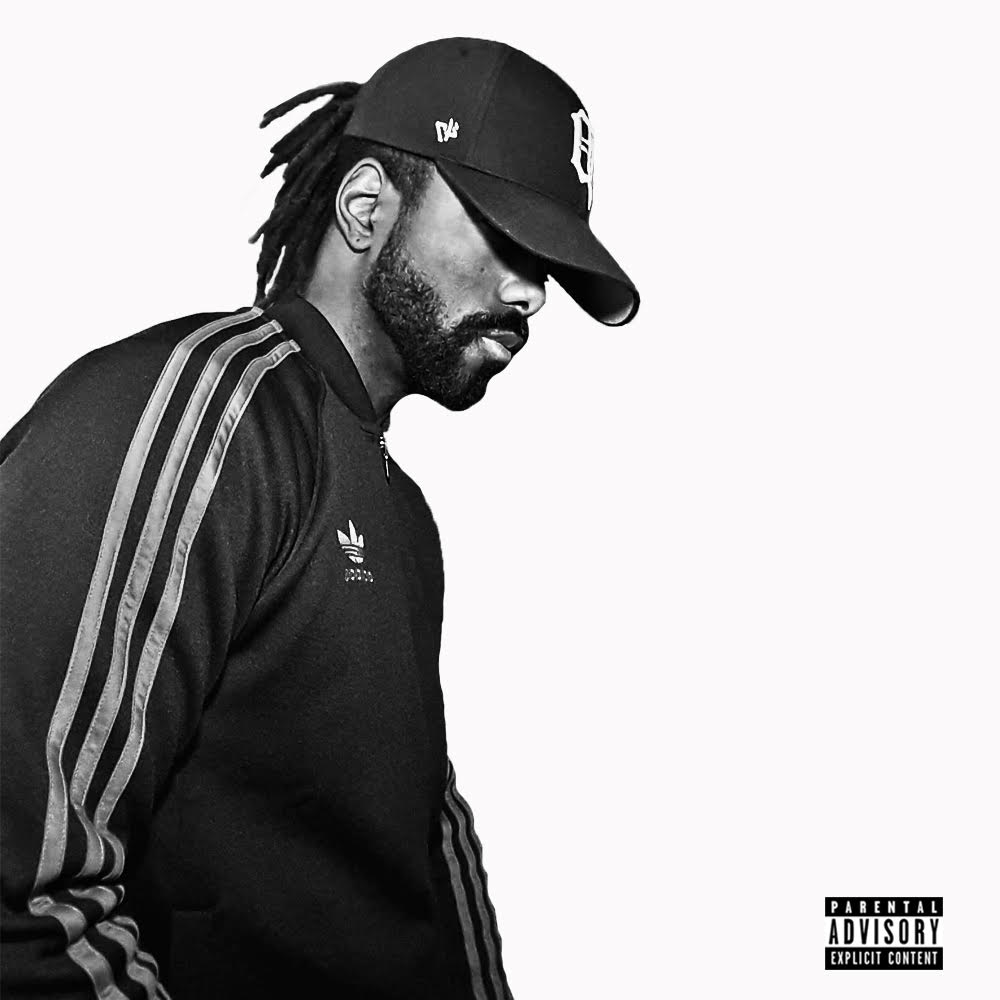 Adam Ronel (formerly Adam Reverie) re-emerges with a powerful new single just in time to end the year with a bang. The Detroit native delivers “Hate”, a lyrically charged record infused with soul, produced by Yoshi God. The single introduces itself with a snippet of the gospel classic, “God Has Smiled On Me”, which Yoshi later implements in the rest of the beat. And then here comes Adam, and he wastes no time getting to business.

Out the gate, Adam Ronel shows off his witty lyrical skills, while exhibiting animation and diversity in his delivery. He touches on a variety of sensitive topics, including down low men, internet know-it-alls, and his father’s broken promises. “Hate” is Grammy worthy. Adam’s talent led him to create a record called “Hate”, where he’s addressing hate, but through his delivery he managed to make it an enjoyable record. That right there, is genuine talent.

President, E.I.C. & Content Manager for Get Your Buzz Up - Digital Media Specialist For Independent Artists
@blitzb_60505
Previous Money Mu connects with director Terrius Mykel for to construct a “Hittin'” video behind the rising artist’s latest hit – @StillPaidMu
Next The Genius handles the hook as Taiyamo Denku, Solomon Childs and Rambunxious reflects on the past on “Been There” – @TaiyamoDenku @ALMIGHTY_CHILDS @dcypha @AmRambunxious