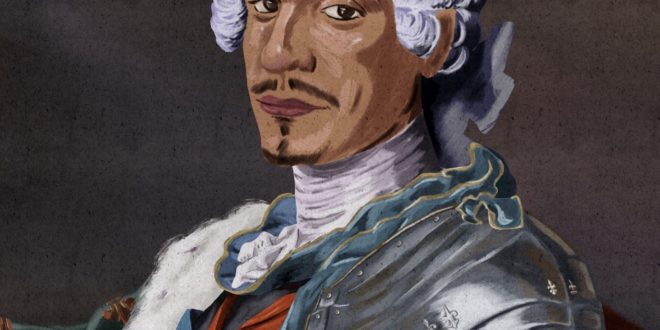 Following his project from the top of the year, “Luxury Heist,” ARXV is back with his second album of 2018, “Louis XV.” The rising Brooklyn emcee once again proves why he’ll soon be known as a household name. “Louis XV” contains 7 tracks with one guest verse from fellow NYC rapper Bub Styles, and Brass Beard entirely behind the boards, handling production, mixing and mastering.

Listen below via Spotify and all major streaming platforms.

President, E.I.C. & Content Manager for Get Your Buzz Up - Digital Media Specialist For Independent Artists
@blitzb_60505
Previous (New Audio) – @compositioncmusic dives the depths of fatherhood on “The Moon”.
Next (New Video) Khousion Rollyns – The Most