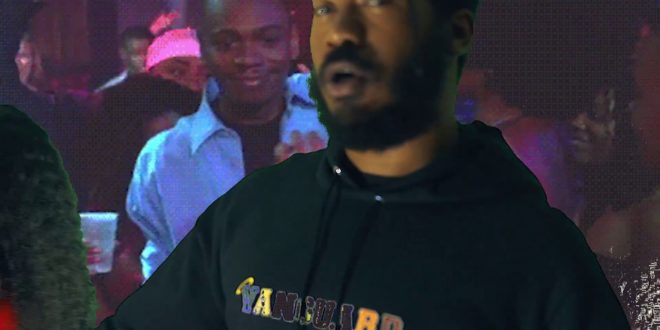 VA’s Bucky Malone returns with his latest project, “Futuristic Pimp $hit II”, which serves as a follow up to his 2017 album, “The Pink”. With a majority of the production served by the psychedelic Handsome Jones, and appearances by Crown Marquiss, Mari, Ceph, Bobby Blaze, Treez Lowkey, and G-maly, Bucky provides some hard-hitting tunes that will leave you wanting to hear more. To accompany the project, Bucky treated fans to the official Felipe Brothers-directed music video for stand-out track, “Cool It”.

Stream the 17-track album via Spotify and then stick around for the video.

President, E.I.C. & Content Manager for Get Your Buzz Up - Digital Media Specialist For Independent Artists
@blitzb_60505
Previous Knoxx displays his Coney Island state of mind and word play in his Mel Major directed video, “10/29”, tap in –
Next PALACE WOLF shows us how to properly drop “20 Bands” with some 80’s flare