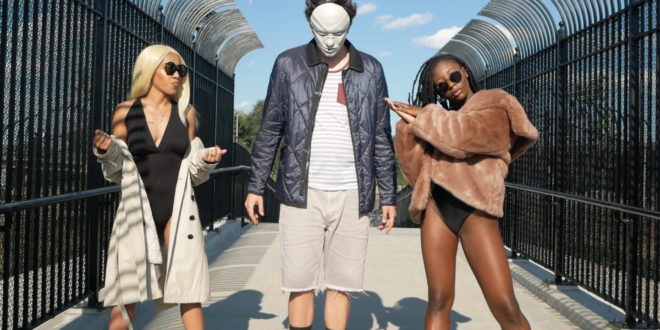 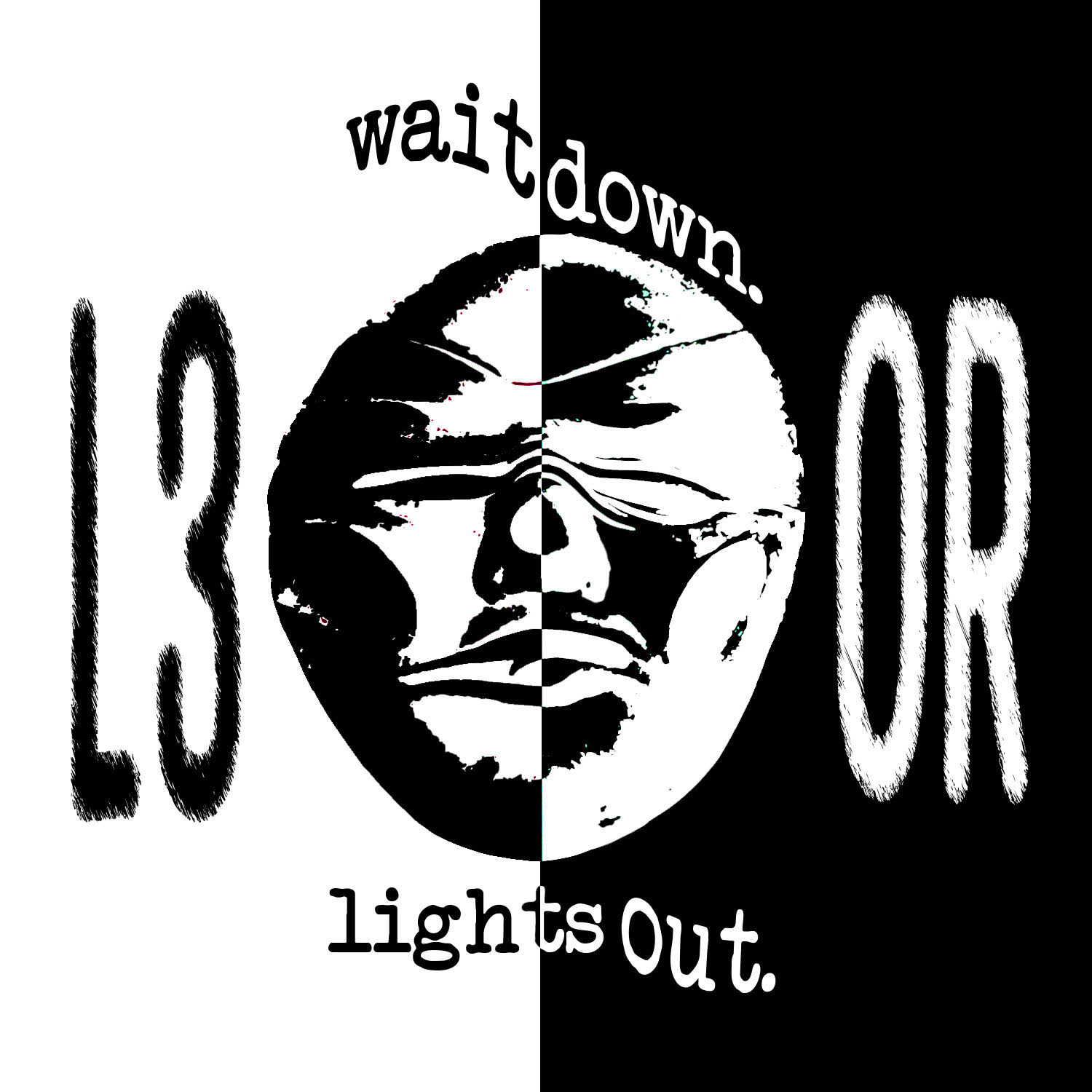 Masked maestro L30R dropped his first EP titled “Wait.Down.Lights.Out” this past Halloween. Produced, mixed and mastered entirely by his cousin Eitan Noyze, this project embodies his relevance in hip-hop today: no filler, no mumble rap, all reality and experience-based music, painting a picture in your head that’s equal parts vivid and hazy.

Strong Island, NY emcee L30R began his musical endeavors as a keyboard toting toddler; he also played piano and picked up other instruments along the way (most prominently, the drums). L30R began rapping at the age of 16, inspired by artists such as MF DOOM, Tech N9ne and the Odd Future collective, eventually developing a style all his own predicated on stony, drawly lyricism.

President, E.I.C. & Content Manager for Get Your Buzz Up - Digital Media Specialist For Independent Artists
@blitzb_60505
Previous Macntaj showcases the Sacramento street life in his Jordan McGarth shot video, “Boy” – @itsmacntaj
Next Fans have “Been Waiting” for this Hip Hop team up, Masta Ace and Termanology lyrically body the third single from B. Leafs’ album, “The Horizon” – @bleafsmusic @mastaace @termanologyST