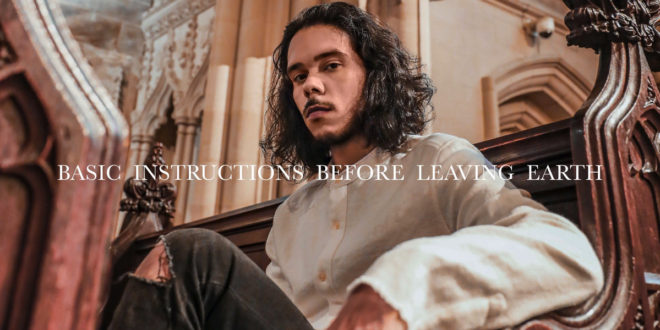 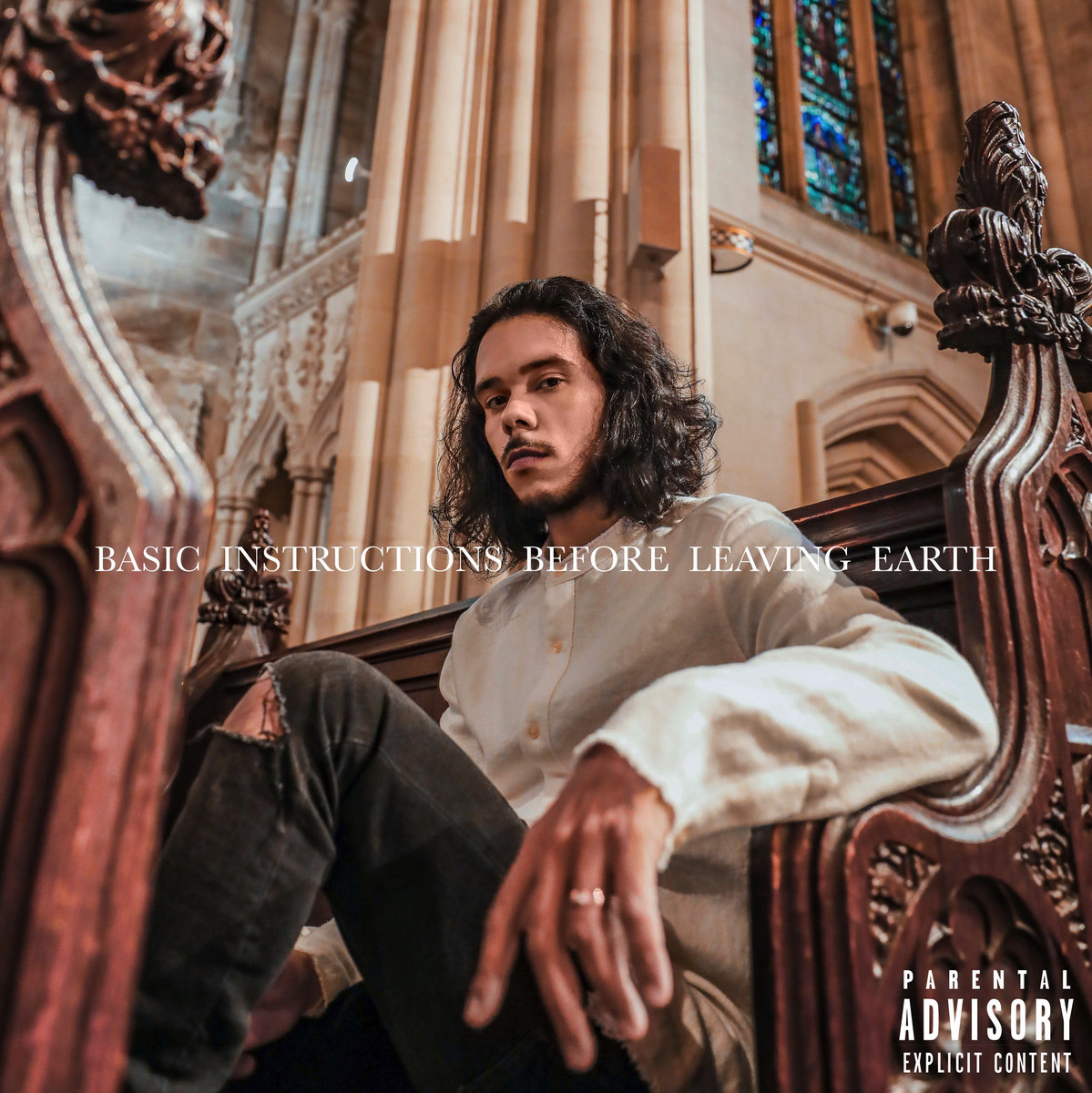 “Basic Instructions Before Leaving Earth” is a body of work from New York City bred emcee UFO Fev & Tallahasee native, BackPack Beatz. The two are no strangers to one another, as their last collaborative EP Camouflage received much acclaim – aligning UFO Fev with Bronx emcee & Hip Hop legend Fat Joe’s RNG (Rap’s New Generation) imprint. Serving only two features from R&B crooner Jose Santiago & Zandra Kaye aka Zee Funk, press play and enjoy music crafted at a high level. Changing the climate with this content is what’s on the agenda for Fev. Get familiar to the sounds of UFO’s new album then stay tuned for his “Wu-Tang 4 Da Children” video afterwards.

President, E.I.C. & Content Manager for Get Your Buzz Up - Digital Media Specialist For Independent Artists
@blitzb_60505
Previous It’s all eyes on Rob DiIoia as he presents The Prime Prodigy visual for “Look What I Found” – @RobDiioia
Next No Face, Rapper returns with the devilish, Gray Soul produced “GFNS”, tune in – @nofacerapper