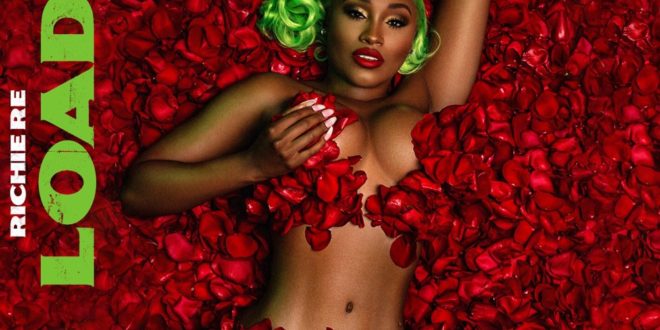 Richie Re is an emerging Hip Hop Recording Artist based out of Atlanta, Georgia who just dropped her EP titled, “Re Loaded”.

The project is comprised of 9 hard hitting tracks with features from Kap G, Bali Baby and Vonta Grayy.
Richie first hit the scene with the single “If I Want To”. From there on out, Richie Re was on the path to becoming a household name and has generated a huge buzz.

Richie Re is an independent, multi-talented hip-hop recording artist and she is rapidly on the rise with her straightforward lyrics and undeniable style. With her stance on embodying the essence of being a true woman Richie Re is delivering anthems for females along with chill, sensual songs for the fellas.

President, E.I.C. & Content Manager for Get Your Buzz Up - Digital Media Specialist For Independent Artists
@blitzb_60505
Previous Drumma SC smashes the pedal to the floor board in the high octane video, “Overdrive” – @DrummaSC
Next Blacc Cuzz hits the stu with the squad and shoots a homegrown flick for “On God” – @Blacc_Cuzzz