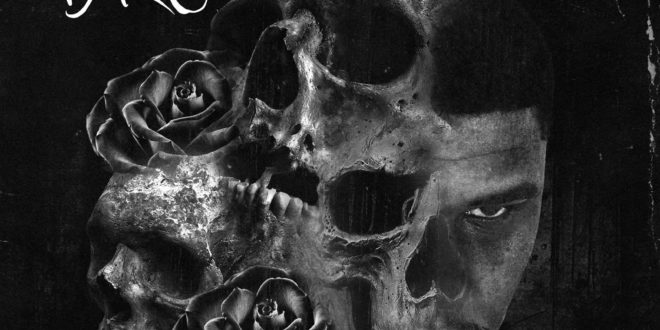 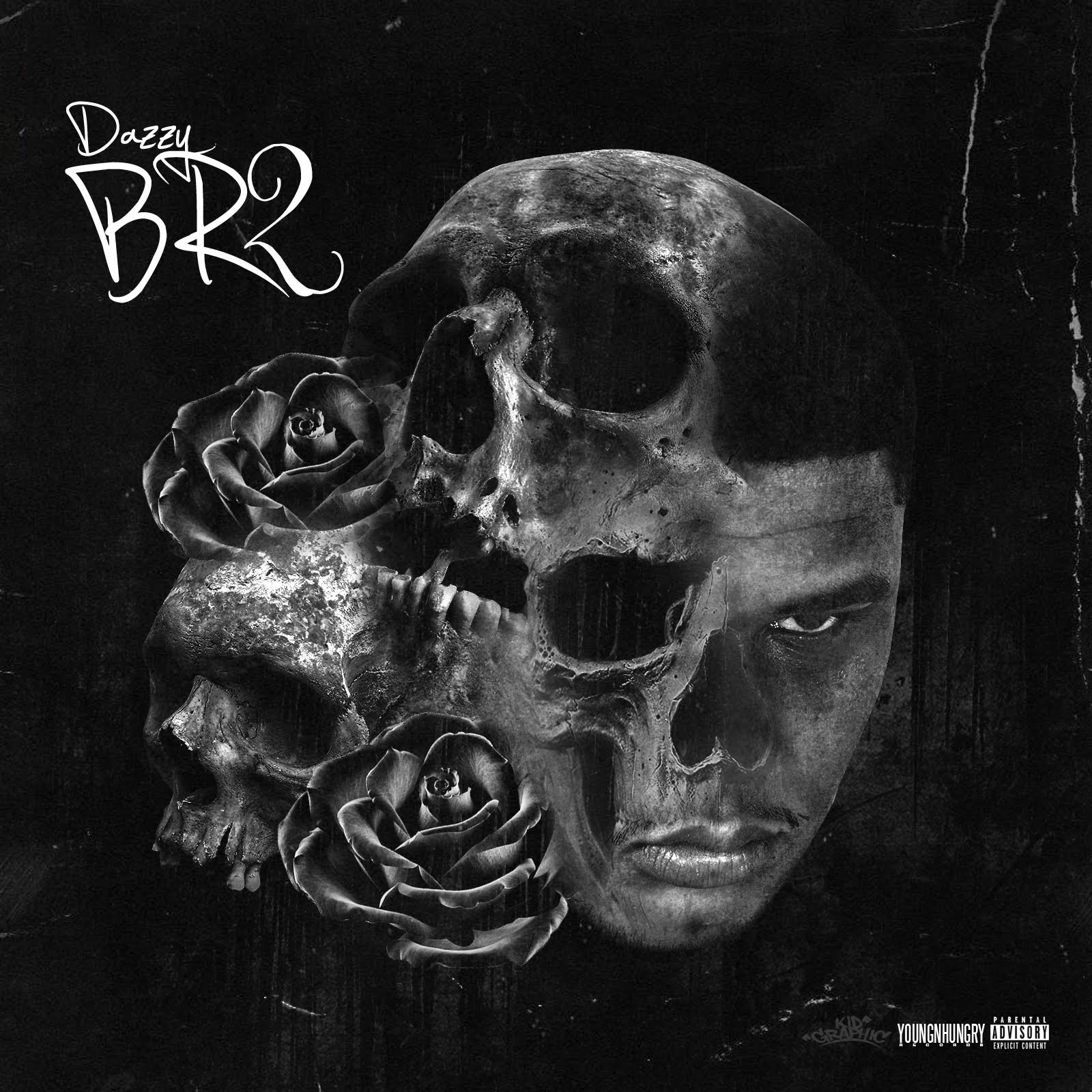 Certain images portray different meanings that either compliment a song’s lyrics, or goes beyond the depths of what the music artist is really trying to say. Black roses, for example, symbolize the death of a relationship, circumstance, or idea. In other literary pieces, black roses also symbolize a rebirth – the passing of an old life for a new one.

All these themes, and more, are represented in each of the records on Dazzy Coolin’s new album “Black Roses 2.” On the followup to his highly celebrated “Black Roses”, the Bridgeton, New Jersey representative continues to show and prove. Turning away from the street life that consumed his brothers, Dazzy decided that music would be his way out. His dedication to his craft is unmatched – especially for his age.

“Black Roses 2” showcases Dazzy’s effortless ability of honing a mainstream sound without losing his street edge. The full project can be streamed via Spotify.

President, E.I.C. & Content Manager for Get Your Buzz Up - Digital Media Specialist For Independent Artists
@blitzb_60505
Previous Mikey McFly recounts his darker days and times on the emotionally riveting single, “Suicide” – @HelloooMikey
Next On “Ride”, NinatheElite wants to know if you can really handle her underneath the sheets – @ninatheelite