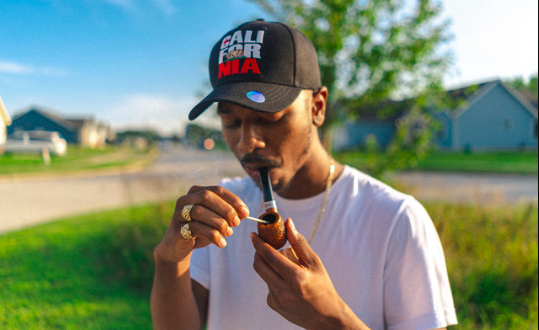 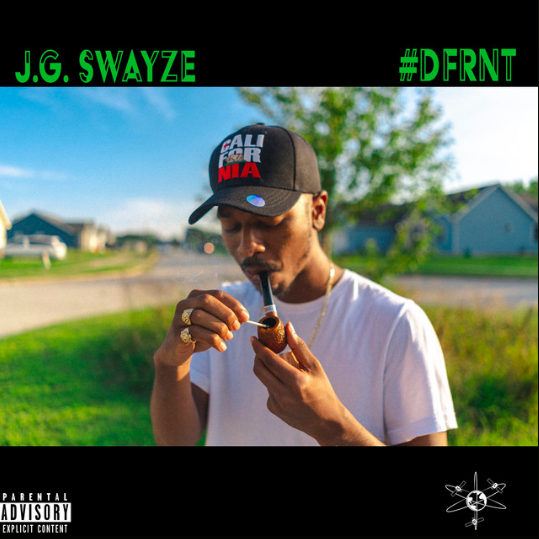 Raised in the Southern suburbs of Chicago and Northwest Indiana, Yehoshua Daud Al-Hadi, who goes by the Rap alias, J.G. SWAYZE, is the newest artist out of the Midwest. After earning his Bachelors in Electrical Engineering in 2015, S.W.A.Y.Z.E. began professionally releasing music with long-time collaborator, and childhood friend, Carter G. Rich. Swayze would later start his own music label, Swayz-Land, alongside Thomas Boatner.

S.W.A.Y.Z.E. now unveils his latest single titled, #DFRNT. Over a kick-heavy, and keys-infused production, the young Midwest rapper effortlessly unloads a stream of bold lyrics. The distinct tone of his voice, matched with his seamless delivery combine for an impressive first listen.

President, E.I.C. & Content Manager for Get Your Buzz Up - Digital Media Specialist For Independent Artists
@blitzb_60505
Previous iLL NEAL aims to prove why he’s one of “The Hottest” artists coming out of the South Carolina region – @illnealhiphop
Next M 1 Muzik puts his rugged street life to music, debuts the 14 track mixtape, “The Murder Files” (Hosted By @LoTheJuiceMan) – @ThisIsM1Muzik