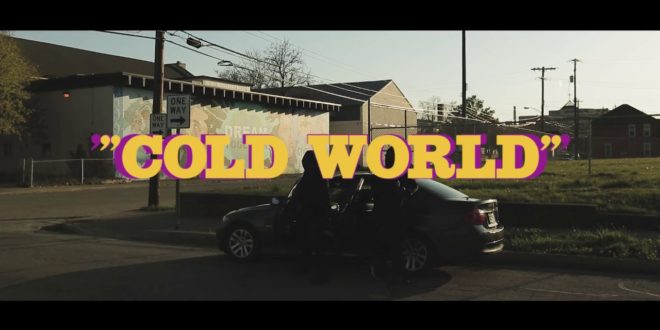 A product of the hopeless rust belt streets of Northwestern Ohio, Hodgie (formerly known as Hodgie Street) is the epitome of someone who’s conquered a hard knock life. Born in Lima to a single parent household, he quickly learned how to survive in the streets. The difficult relationships his mother encountered during his childhood took a toll on him however, and it made selling drugs to support his family all but inevitable.

During high school, Hodgie balanced his street hustle with football. While he was successful at Lima Senior, an athletic career beyond high school was never really in the cards. But music was.
After putting out music and gaining a small buzz in Lima, Hodgie moved to Columbus in hopes of attaining a degree at Ohio State and also, an opportunity to link with artists around the city.

Hodgie’s first potential big break came in when R&B singer Ginuwine tried signing him. Although a deal never went down, the two are close to this day, and since, Hodgie’s worked with the likes of Gucci Mane, Freeway and Stalley, among others.

Hodgie released his debut album American Dreamin’ in 2015. The project was a culmination of experiences both musically and in life. Since the album’s release Hodgie was invited to be a guest on Shade45’s Sway in the Morning and featured in numerous prestigious online publications including Complex, Vibe, NahRight, HipHopDX and 2DopeBoyz.

He followed up “American Dreamin” with his 2017 project “Street Lights” which generated a nice buzz.

Most recently, Hodgie has picked up steam by releasing a freestyle series that drops every Wednesday on his Instagram page, Entitled #HodgieHandouts. This led up to the release of his second album, “Aint No Love” that just dropped on September 7, 2018. This project may be his best work yet. The future is bright for the Ohio native.

President, E.I.C. & Content Manager for Get Your Buzz Up - Digital Media Specialist For Independent Artists
@blitzb_60505
Previous Enter the “Mind” of Toronto standout YSF in his latest, Shamsi directed video – @ysfmanifest
Next In “Nothing Free”, Prema777 gives us a strong reminder that you’v got to work for what you want 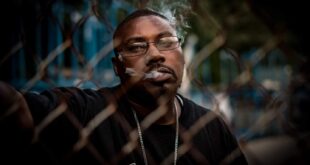