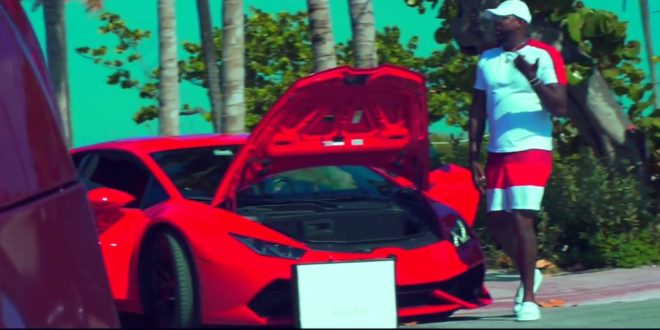 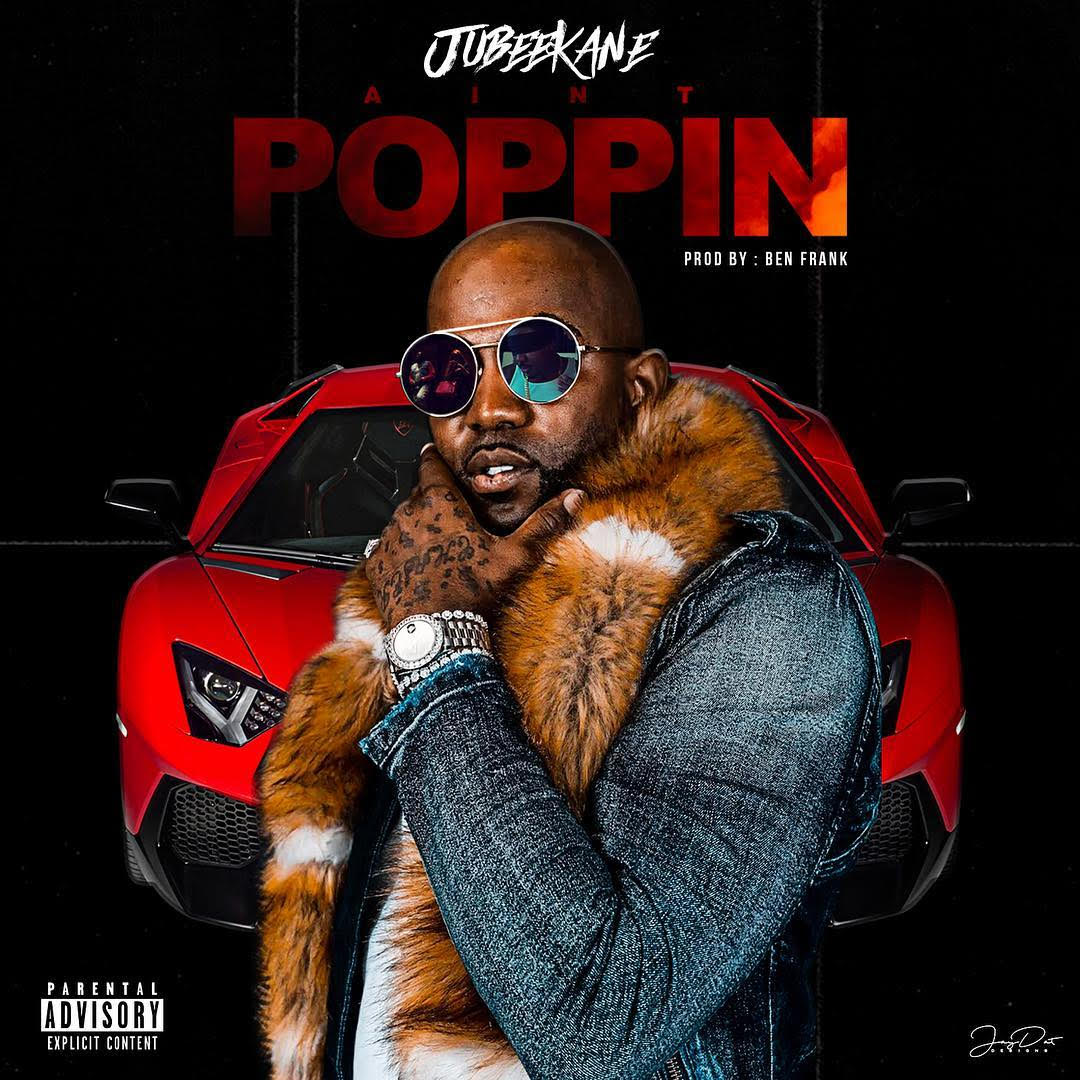 President, E.I.C. & Content Manager for Get Your Buzz Up - Digital Media Specialist For Independent Artists
@blitzb_60505
Previous There’s no need to stress cause DUKE has promised to always “Hold It Down” – @Duke_GWA
Next Grand Opus get suited up in all white for their “Dynamic Duo” fueled visual – @GrandOpusCA