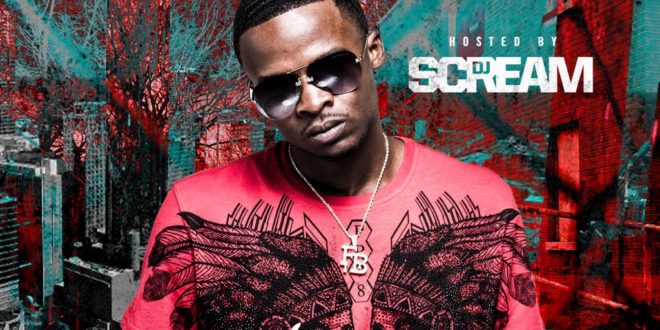 Atlanta’s Zone 6 own Mookie Mardi Gra has returned with a new mixtape “No Cap”, hosted by DJ Scream. Mookie locked in some diehard features with artists like 21 Savage, Money Man, Man Man Savage, Young Booke and Gaten to take the heat level of the mixtape to the extreme. His Jazze Pha produced “We Lit” single is rumored to have an official video coming very soon. In the meantime, you can check out the video behind “Bang” on YouTube.