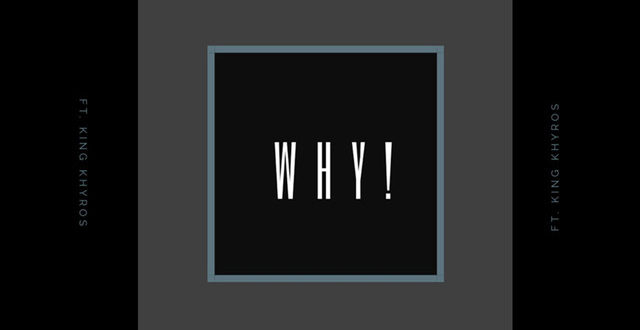 Jay Maine is tired of her games and late night calls asking “WHY?” they can’t work things out – @thejaymaine Jay Maine is a rap artist who was born in Los Angeles, CA and raised in Austin, TX. He started making music in 2012 by making songs with producer Tay Keith, and putting together several mixtapes produced by different producers. Recently, Jay Maine presented fans with a new single titled “Why?”, featuring King Khyros. The relationship based single can be heard on Soundcloud.

President, E.I.C. & Content Manager for Get Your Buzz Up - Digital Media Specialist For Independent Artists
@blitzb_60505
Previous Southpaw Sosay speaks on his infatuation for bad chicks on “She Can Get It” – @sosay420
Next Southwest Mook returns with “Free Gas 2”, the second installment in her mixtape series – @SouthwestMook