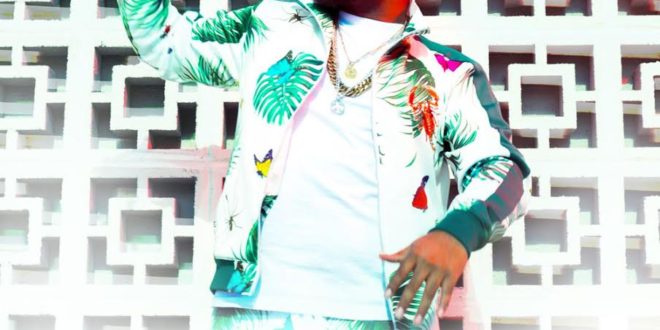 Deny it all you want but Sean2Miles makes real feel good music like his newest addition, “You Like It” – @Sean2Miles Mississippi artist Sean2Miles breaks out with his smash hit single “You Like It” co-produced by Track Savage.

The extremely talented kid out of Farmhaven, Mississippi shows off his versatility as an artist on this well-rounded effort. This early in his career Sean has already worked with legends like Juicy J and Snoop Dogg as an engineer and producer, has four #1 records and has broken out with a three episode appearance on Bravo’s Vanderpump Rules. However, it sounds like he has found his calling behind the microphone. Ranging from hip-hop and R&B to pop and jazz music, there really seems to be no sonic limitations to where Sean2 Miles can take it. Wouldn’t be surprised if the kid got a deal soon

President, E.I.C. & Content Manager for Get Your Buzz Up - Digital Media Specialist For Independent Artists
@blitzb_60505
Previous King Dif supplies the block with 9 new dope cuts on his “Supply & Demand” project – @KingDif_
Next Penny Tha Great speaks on the plights of a “Cold Life” in true story telling fashion – @pennythagreat