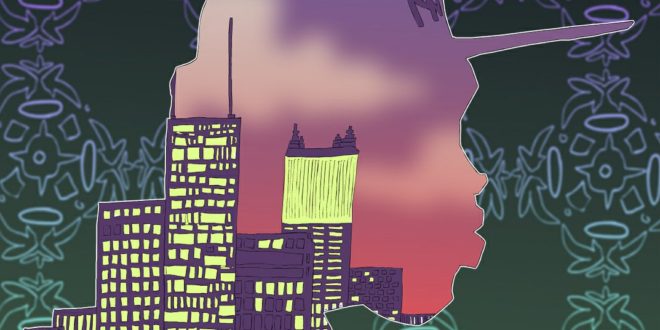 Theisy’s debut project may be titled “L.A.M.E”, but it is way far from the definition, tune in – @Official_Theisy Windy City producer Theisy makes his project debut with the nine track, “L.A.M.E”. Manning the entire production route, catch word play from artists such as Lil Zib, cheeky, AvE and K. Hay. This isn’t the typically gangsta and drill music that has dominated the area either. Expect to hear nothing but hardcore Hip Hop produce riddled with slick wordplay. Stream the full project below on Soundcloud.

President, E.I.C. & Content Manager for Get Your Buzz Up - Digital Media Specialist For Independent Artists
@blitzb_60505
Previous Mr. Air Canada serves up a street rendition to “Macarena” with assistance from Clarke Maple
Next Lil Donald candidly addresses toxic relationships and domestic abuse in the official video behind “Do Better” – @IamLilDonald