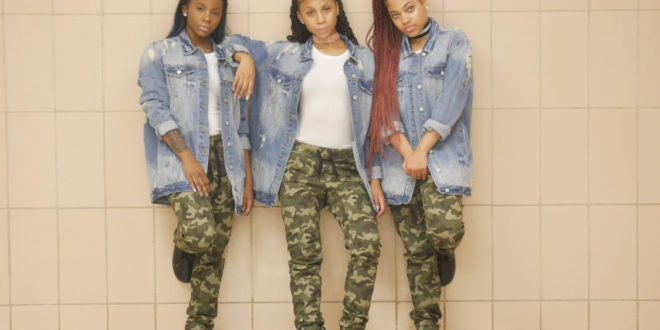 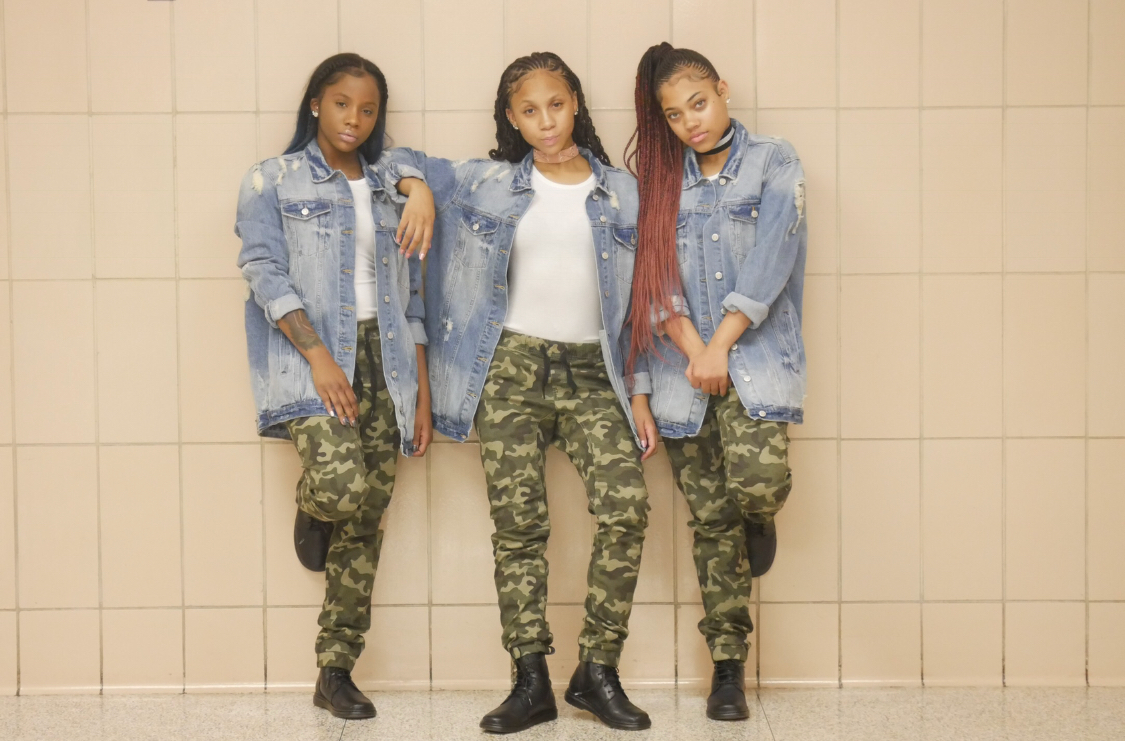 “Globe Life” is currently number 87 on the Top 100 Radio Songs and rising. Riplay is a R&B Pop girl group from Baltimore, Maryland that consist of three young ladies, Kiya Hawthorne aka “Ki”, Marshaye Hebron aka “Shaye”, and their younger sister A’laiza Hebron aka “Lay”. This talented trio definitely has next up in the music industry as each one of these young ladies bring a unique element to the group that sets them apart from the typical girl group.

Ki (originally from Baltimore, Maryland) is known by the group, to bring the soul and the power behind the sound. Shaye originally from PG Maryland brings a style of Hip Hop to the group that reflects one of her idols Lisa “Left Eye” Lopez. Lay brings a soft soothing sound that sets the tone for the group and with her funky image she makes a bold statement. With their natural talent in being performers, Riplay looks to entertain the music world with great music and energy. Working hard to follow and recreate the blueprint of some of the girl groups before them, as they mirror the likes of TLC, SWV and other great female R&B Pop groups before them.

President, E.I.C. & Content Manager for Get Your Buzz Up - Digital Media Specialist For Independent Artists
@blitzb_60505
Previous Aurora bred, Brooklyn based Eko Universe are ISO of the perfect melody on their new single, “7” – @EKOUNIVERSE
Next RETRO channels Ludacris and 106 & Park for his latest visual, “Bounce 3X” – @Retrostarkey