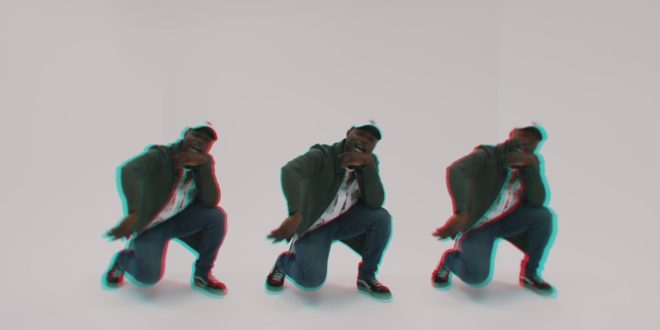 Kwaku gets more than a taste of his own “Medicine”, barely making it out alive – @ThaBostonBoss

Anchored by a heavy EDM/Pop backbone steeped in R&B/Hip-Hop, “Medicine”, Kwaku’s lead single off his up coming album, “incomplete”, is the quintessential dance song for the nightclub.

After over 50,000 combined streams and features in Soulbounce, Artistic Manifesto and Allston Pudding to name a few, the Ghanaian-American singer, rapper, songwriter, producer and dancer from Boston links with rising director/producer Josh Bliss Lighten for the anticipated affair.

“This video is about how past actions can come back to bite you. Throughout the visual, I tell a story about the difficulties of starting a serious relationship because of past actions while the worst case scenario is on going. I really wanted it feel fun & exciting because although its a song about heartache, its also a song about learning from heartache & finding the positives from it.” – Kwaku