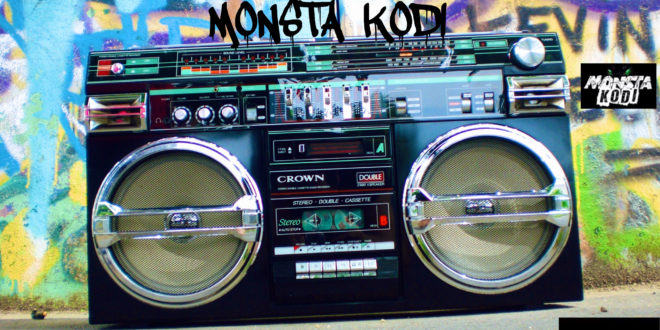 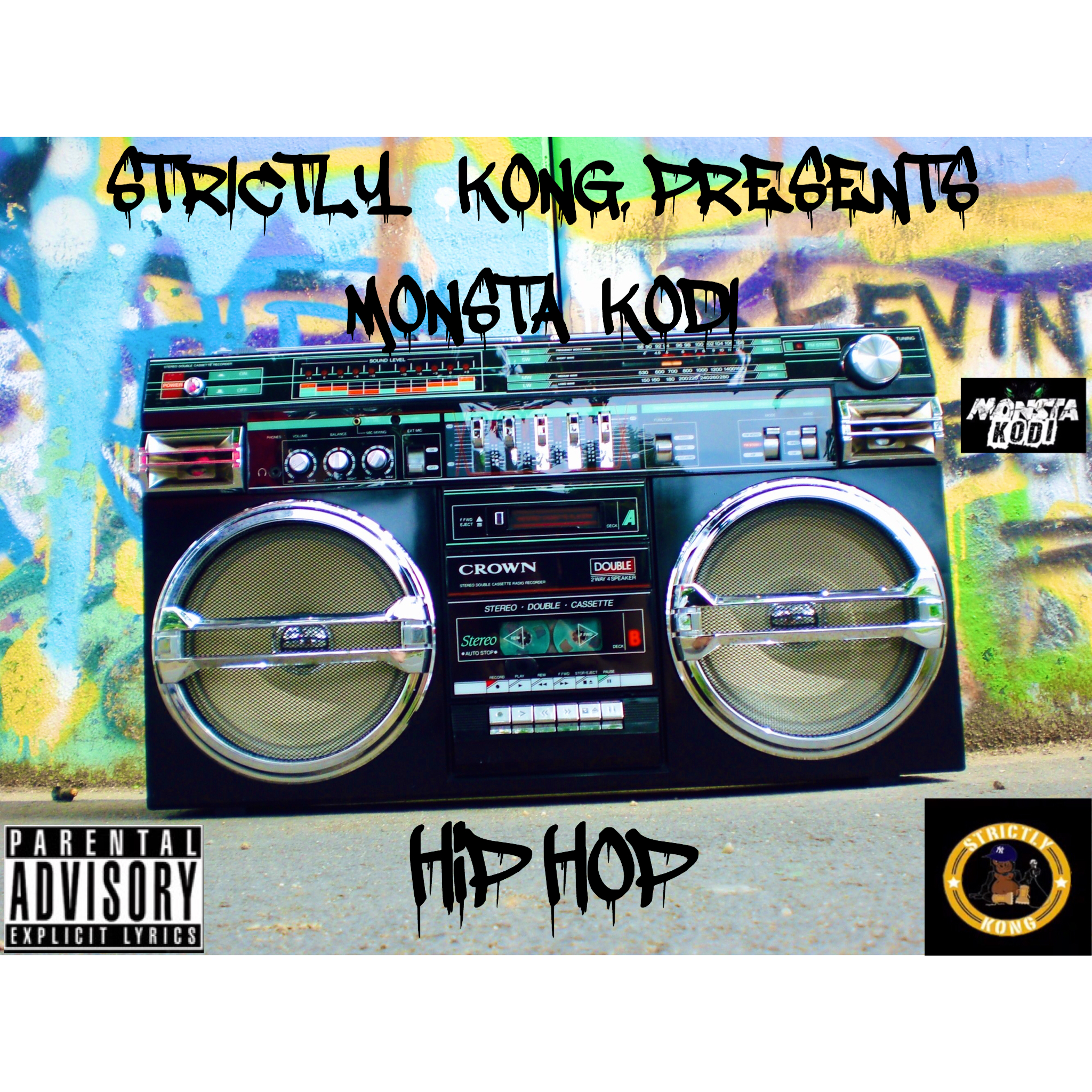 Hip Hop: The title track and a straight up shout out to the artists, DJs and culture that inspired the Bronx-born emcee. Monsta Kodi is a true artist fueled by intense passion and a powerful message, both which shine through as he pays homage and points out the hypocrisy in the beloved music genre of Hip-Hop. If you listen closely, you can actually hear sucka mc’s crumbling under the weight of Monsta Kodi’s bars and he is sure to earn a salute from those that helped to lay the foundation for the Mecca known as Hip Hop.

Illuminati – Katt Williams’ chilling words on the intro of “Illuminati” sets the tone perfectly for the treasure chest of jewels to be revealed in his verses. Every punchline in this song is a precautionary tug at your conscience to wake up and see the demons hiding in the smoke and mirrors of the entertainment industry.

Can’t You See – Featuring Courtney Lacy, this single is nod to the classic Total song featuring the late, great Notorious B.I.G. It has all of the makings for it to be the “go to” song for the party, family cookout or even your new summer jam. Monsta Kodi uses his gritty wit in storytelling to spill his love for HIP-HOP over a clean, bubbly track produced by Dred Beatz. The feel-good song sparks nostalgia for the lost innocent LOVE that seems to be missing in the music today.

President, E.I.C. & Content Manager for Get Your Buzz Up - Digital Media Specialist For Independent Artists
@blitzb_60505
Previous Shooby talks money on “Run Up The Racks” over a smooth, HNNBL produced piano production – @MVCCKY
Next Texas singer Jonathas presents the Kydd Jones featured “No No”, their steamy, NC-17 styled single – @kyddjones