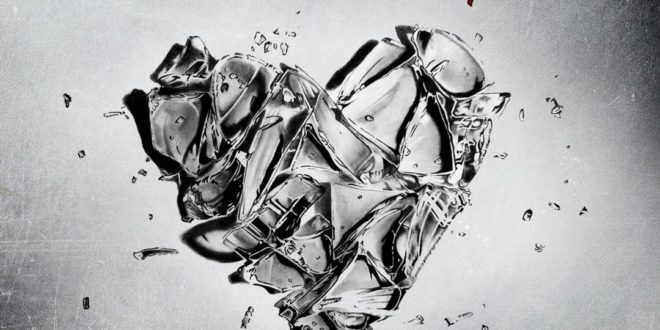 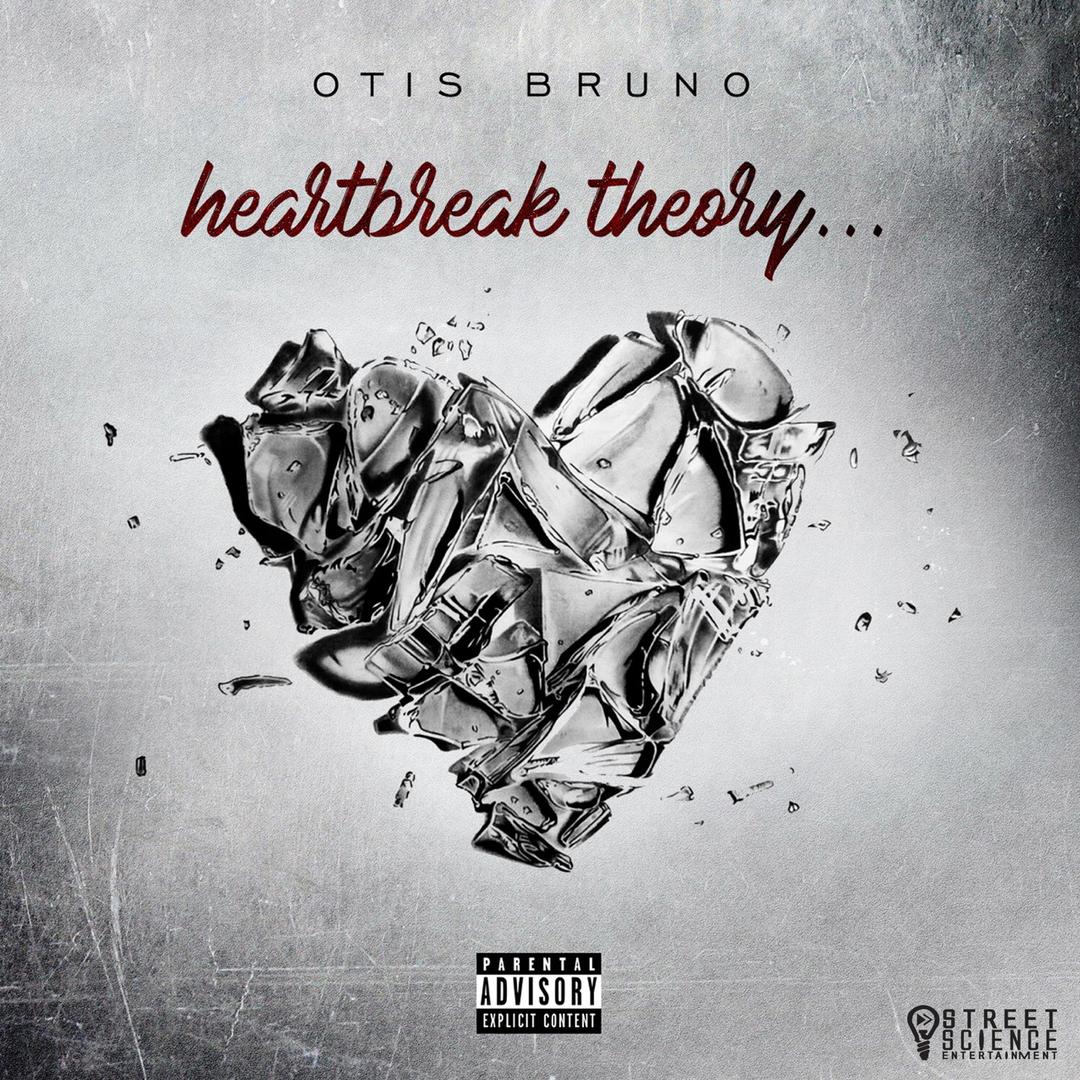 Brooklyn’s Otis Bruno went through no less than 2 years worth of recorded material to compile the 7-song EP that comprises “Heartbreak Theory”.

Even as his single, “Lean to the Right”, a certified club banger, is heating up both parties and airwaves from NY’s Hot 97 to Texas, the New York up-and-comer felt it was important to show that he is, in fact, a well rounded artist; even this early in.

“I went thru almost 2 years of songs for the EP just wanting to actually capture who I was as a person on this project. The title came from me thinking of all the ways a persons heart can be broken; not just with love but also failed friendship, family etc..and also love of course lol. I just wanted to show my supporters and the music industry who I am as a well-rounded artist and not just a club record or single.” He shares. “I’m really proud of the way I did that.”

With his debut single, “Lean to the Right”, currently reigning as the breakout hit from this newly released project, Otis had this to say about its creation.

“Well for years me and Ricky Blaze talked about working on a record together but never got to actually make it happen. One day he called my phone and invited me to his studio and he was playing me beats and we ended up making something from scratch. I told him I want it to be a simple but bump at the same time. Soon as he did the baseline I started rapping automatically…. literally wrote the song in 20 minutes, went in the booth and laid it down naturally. We just both was vibing heavy and in the moment and the record just happened! From there it was a go! I put the song on Soundcloud, Kid the Great danced to it and after that, it started catchin a wave online….“

President, E.I.C. & Content Manager for Get Your Buzz Up - Digital Media Specialist For Independent Artists
@blitzb_60505
Previous Maceo and Future team up for the Freebandz fueled “Persona” – @MaceoWorld @1Future
Next Gue Wop and Maine Musik slide down streets and “Play For Keeps” in their official flick – @GStreetlottery @MaineMuzik