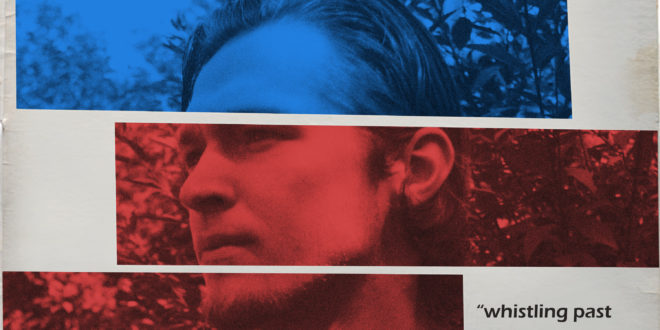 Idaho emcee The White Lion rhymes complex syllables combined, then walks off while “Whistling Past The Graveyard” – @TheWhiteLion208 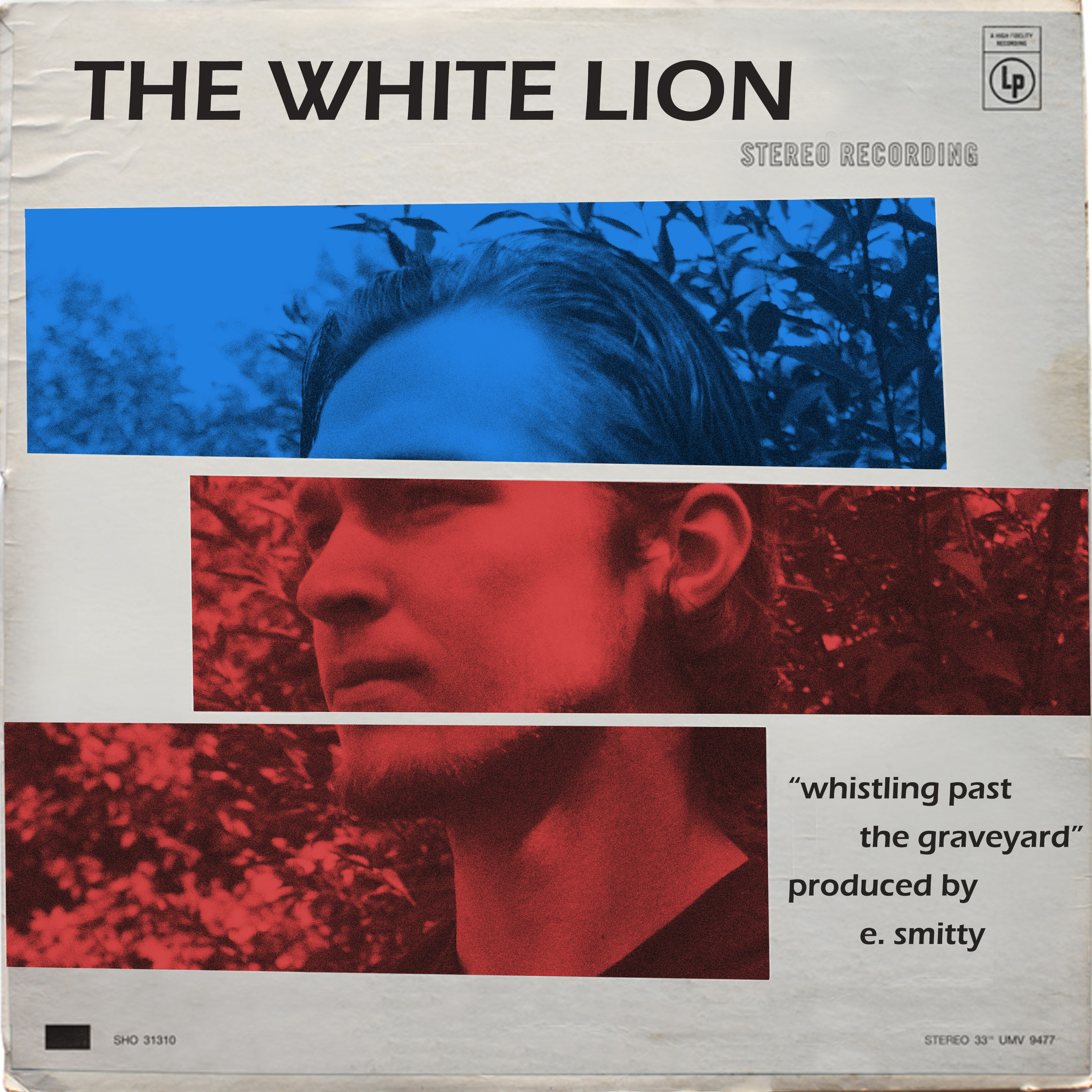 The White Lion is a lyricist from the unlikely area of northern Idaho. As he pushes forward using his music as an outlet, he is gaining momentum with each growing day and continues to win the support of music lovers, as well as industry tycoons. Today, he releases a new single titled “Whistling Past The Graveyard” produced by super engineer / producer E. Smitty. The record is about boldly risking everything you have in the pursuit of a life that is entirely free and self-sufficient.

The White Lion is set to release his debut album “Go Hard Or Go Homeless” on August 28th via Sound Alive Records. Physical CD’s and Limited edition Vinyl will be available for fans to purchase as well as the album’s release on all digital platforms.

President, E.I.C. & Content Manager for Get Your Buzz Up - Digital Media Specialist For Independent Artists
@blitzb_60505
Previous Quentin Becks does much more than just drop jewels on “Diamonds” – @QUENTINMFNBECKS
Next BuzzN iNterview With Jamel Deon – @Jamel_Deon