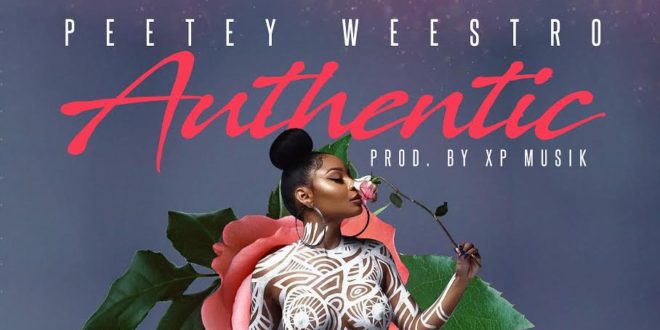 Midwest heartthrob and lyricist Peetey Weestro is diving headfirst into summer with a feel-good record just for the ladies. “Authentic”, the first single from Peetey’s upcoming album, “Eyes Don’t Lie 3”, illustrates his diversity as an artist and set a standard for how Hip Hop artists should care for and appreciate real women everywhere.

A Saint Louis native, Peetey Weestro has been making waves across the country following the success of his mixtape series Eyes Don’t Lie. A plethora of successful endeavors followed including his records being featured on Oxygen’s Bad Girls Club and Shaq’s All-Star Comedy Tour. Weestro’s innate swagger compliments his lyrical candor elegantly; leading him to star in multiple cinematic productions, collaborate with legendary rap artists Krazy Bone and 2Chainz and be featured in Hip Hop Weekly, Delux Magazine and the St. Louis American Newspaper.

A symphonic giant among men, Peetey Weestro’s Authentic is guaranteed to make ladies everywhere sway to the beat! Idolizing the beauty of women, both inside and out, Peetey plays into the hands of his listeners and strokes their egos from beginning to end.