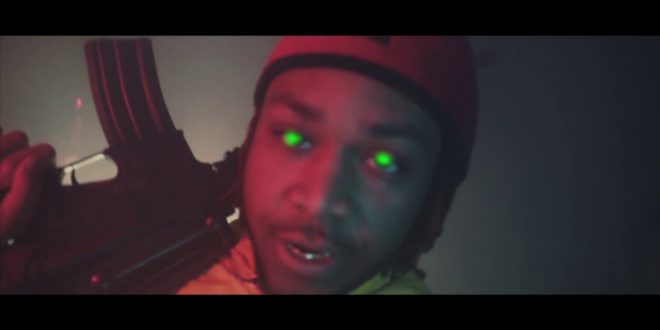 Enter the colorful, digitized world of Slim Kee thru his new visual, “Me Too” – @FreeSlimKee

Richmond, Virginia’s Slim Kee is getting hotter and hotter. Recently on RESPECT. Magazine, the rapper dropped the official music video for his banger “Me Too”. The 804 MC has been on fire since he released his heavy acclaimed single “Okay” featuring Will Chamberlain just four months ago. Kee is on his way to the top and this new music video proves it. Check it out below and be on the lookout for his debut project titled “GlockBoyzMNA”.